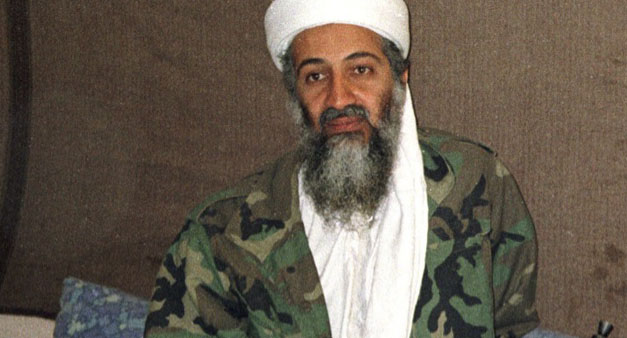 A Muslim woman from Magaliesburg has said she was kicked in the ribs,Â called â€œOsamaâ€™s bitchâ€, and chased with a brick in an apparentÂ Islamophobic attack on Sunday.

â€œThey pulled off my headscarf and called me Osamaâ€™s bitch beforeÂ chasing me with a brick,â€ Khan said.

â€œThey also said I must go back to Saudi Arabia before leaving me withÂ 13 stitches on my forehead,â€ Khan said.

The incident came moments after Khan said she admired Osama bin LadenÂ during a conversation with two strangers at the KFC.

â€œHere I was eating my Streetwise II and they became visibly appalledÂ when I mentioned Osama had also eaten KFC with his hands,â€ Mustapha said.

The story was picked up by a range of media houses across the country.

But a prominent media watchdog said they were terribly disappointedÂ that the media had rushed to label the incident as a right-wingÂ Islamophobic attackÂ â€œwithout verifying the factsâ€.

â€œThere were no witnesses, and itâ€™s not fair to stereotype theÂ Afrikaner community because of the testimony of one person,â€ theÂ Muslim ReviewÂ Network (MRN) said.

The MRN said there is no way it could be verified that the attackers wereÂ Afrikaners, white, or even human.

The Muslim watchdog said it was important the media did their homework beforeÂ publishing stories â€œas factâ€.

â€œIt seems rather odd that Ms Mustapha would choose to bring up OsamaÂ bin Laden during her lunch hour,â€ the watchdog said.

â€œThe KFC in the town is not even halal, so one has to wonder whatÂ Mustapha was doing there in the first place,â€ MRN said.