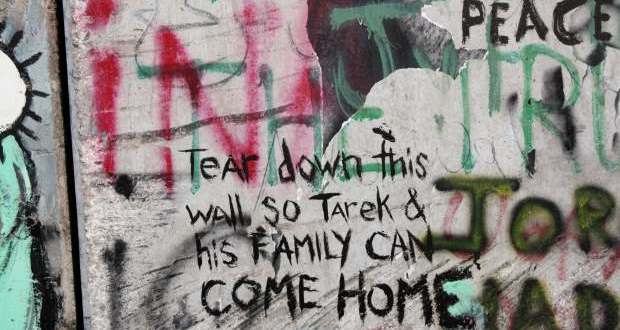 On 15 May 2017, Palestinians mark 69 years since the Nakba, the mass expulsion of indigenous Palestinians from their homeland. Al-Nakba (‘the catastrophe’), was a process of ethnic cleansing which invaded over 500 Palestinian towns and villages, and displaced over 750 000 Palestinian people to create the state of Israel.

We cannot and will not forget because we continue to live it every day #Nakba69 #NakbaDay pic.twitter.com/MjWSE9oUmo

‘Return is Possibleâ€™ is an initiative started by NPO Visualizing Palestine, which uses data-driven tools to advance a factual, rights-based narrative of the Palestinian-Israeli issue. The maps depict the status of the sites where 536 Palestinian towns and villages once stood, and highlights the fact that over 75% of these sites – although seized by Israel – remain uninhabited by Israeli settlers.