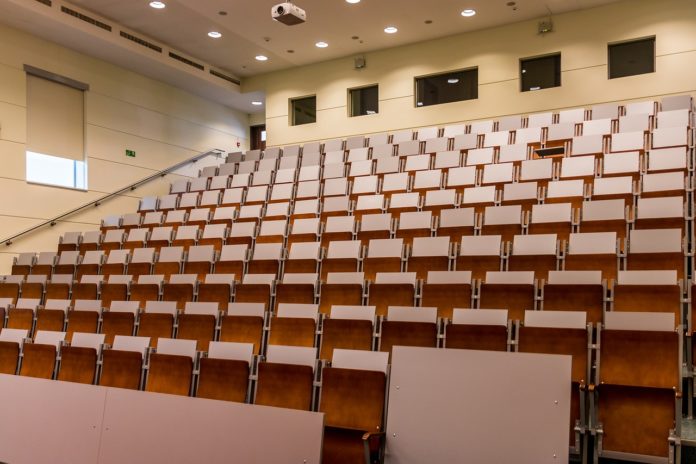 SAUS has declared a national shutdown from March 15 until all their demands are met.

Following protests last week at Wits University, University of the Free State (UFS) and the University of Cape Town (UCT), the South African Union of Students (SAUS) has sent an ultimatum to minister of higher education, Dr. Blade Nzimande. They had given the minister a deadline of 17:00 last Friday to respond to their demands or face a national shutdown.

They met the student representative councils (SRC) of various universities to discuss the logistics of the shutdown on Sunday.

These demands include clearance of historical debt, justice for Mthokozisi Ntumba who was killed by the police during the Wits protest, provision of post-graduate funding and suspension of academic exclusion amongst other demands.

Following the announcement by SAUS, many universities have released statements.

Over the weekend, UCT announced that the council has approved the proposal by the executive for students with 2020 debt to be allowed to register in 2021. At UCT, the student registration fee block in respect of 2020 debt will be lifted for South African students and students from the rest of Africa. The fee block decision applies to both undergraduate and postgraduate students.

While at UFS, the vice chancellor, Prof Francis Petersen will brief the media on a number of measures that the UFS has implemented with regard to financial support for students, as well as the academic programme on Monday afternoon.

Read more: Student protests 2021: What is happening at UFS?

The University of KwaZulu Natal (UKZN) has announced that they will be suspending the academic programme for the week of March 15-19.

Wits University management met the SRC on Friday evening. The executive will consult with the council on the demands from students before meeting with the SRC once more. The academic programme at Wits University is set to continue online.

At Rhodes University, students are expected to also join the national shutdown, the SRC announced on Friday.

Universities South Africa (USAf) which represents the vice-chancellors of all 26 universities will be meeting on Monday as well to discuss the issues.

The Nelson Mandela University SRC has also said they will be joining the shutdown.

Last week, Nzimande announced that cabinet has agreed to re-prioritise funding towards higher education. This would ensure that National Student Financial Aid Scheme (NSFAS) would be given to first-year students. With budget cuts, a NSFAS shortfall amongst the issues, this funding was in question even as most universities were closing registration. Registration for first-year students was delayed until March 19. There have been calls to extend registration for returning students as well especially those who were waiting for funding approvals.

This story will be updated throughout the day.

Image by Michal Jarmoluk from Pixabay