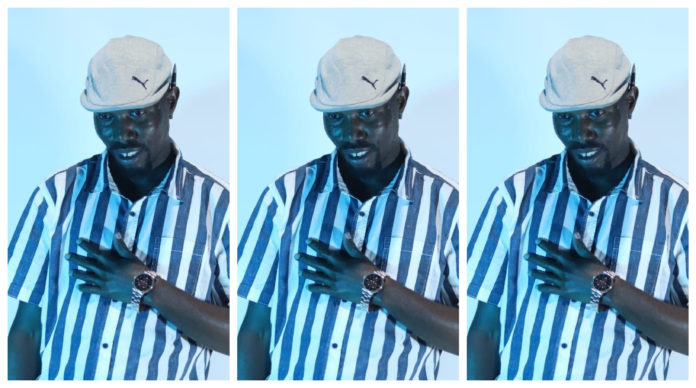 Xolani Henry Shezi (also known by his stage name Xolani Shezzi), an emerging poet from Mandeni, KwaZulu-Natal uses poetry as a healing mechanism to express his hard upbringing and loss of so many close relatives, some of whom he didn’t have the opportunity to establish a relationship and bond with.

For International Day of Education, Shezi’s poem Letters to Heaven was featured on AVBOB poetry blog. Now Shezi has received a City Award nomination for hustler of the year for his poem, “Ndenze ntoni na?” The title is Xhosa and translates into “What have I done?”

Had I a pair of wings;I would flap them

Gallop as the Mighty Thor;

within the sacred hallways of heaven

Demand to speak with God

Without the presence of his bodyguards

Look him in the eyes and ask:

Why is it that I’m being blissfully slapped by

Challenges on a daily basis?

You! My grandest of creations,simply

Refuse to let forth the greatness that

The God of Kings