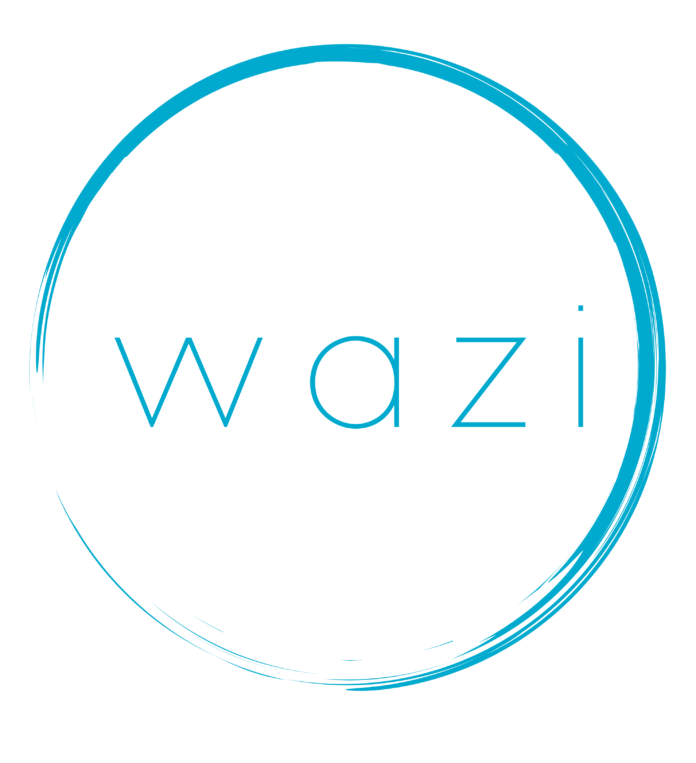 Official data in Kenya shows that the number of people with mental health illnesses has risen exponentially. But more interesting than that is there aren’t sufficient medical personnel to properly deal with the issue. Wazi is a new application that wants to change that and help tackle mental health using technology.

A review of the Health ministry records by the office of the Auditor-General (OAG) showed that as of 2015 there were only 92 psychiatrists in the country instead of 1533 required. Similarly, there were 327 psychiatrist nurses instead of 7666. This means that there is only one psychologist for every 4.6 million Kenyans. This is a shocking number taking into account the recommended number is one psychologist for every 15 000 people.

The OAG said in a report released in 2018 that: “Going by the estimated population of 46 million in 2017, the current staffing for the different professionals thus drastically falls short of the ideal ratio.” Many of the hospitals in the country are not equipped to provide mental health services to patients. There is a lack of specialised mental healthcare in Kenya. Bureaucracy and financial burdens are just some of the reasons why hospitals cannot carry out their duties.

It is these huge problems that the Wazi app aims to tackle.

Development of the app

Alex Royea and David Henia are the founders of the app. Wazi is a Swahili app which means open. They started the application after realising the huge problem that exists in Kenya around mental health and wanted to “open” up the conversations. Royea spoke to The Daily Vox from Nairobi about the app.

Royea says he moved to Nairobi about three years ago to work with an internet startup. The first person he met was Henia. He worked a few other jobs before forming the company with Henia. The pair got speaking about the issue of mental health and in October 2018, the app was launched.

Royea says Wazi can be described as a “digital mental health platform”. The app currently has 500 users with a total of 90 volunteers. Since it’s launch a total of 9800 messages have been exchanged between the users and the therapists.

How does it work?

The app which can be found on Facebook Messenger and Telegram works through chatbots. Royea says they used Facebook Messenger and Telegram as these were easy entry points for people to access. People can log onto the app with a username. This Royea says is to ensure that people are allowed to remain anonymous. Once they’ve signed up, the person will have access to a volunteer network as well as a professional network of therapists.

The professional network of therapists is utilised as they have a protocol to deal with any issues facing people who use the app.

Royea says people using the app will fill out their information and what need they help. This makes it easier for an appropriate therapist to be put in touch with. The app also features most of the languages spoken in Kenya making it language-accessible.

To use the app, people pay using mobile money which is something that is commonly used in Kenya. Royea says they charge a price that is quite affordable for people.

Royea says he and Henia definitely have plans to expand the app. An area of expansion Royea says they are looking at is how to make the app more accessible to more people. This includes looking at voice-overs so that the app could be used by people with disabilities.

He says they also want to sort out any on the issues they’ve had with the app. This includes technical challenges and a lack of awareness in Kenya.

The pair also want to start expanding it in East Africa and then move the app internationally. For now, he says they are happy that the app is helping start-up conversations in Kenya around mental health and the stigma attached to it.