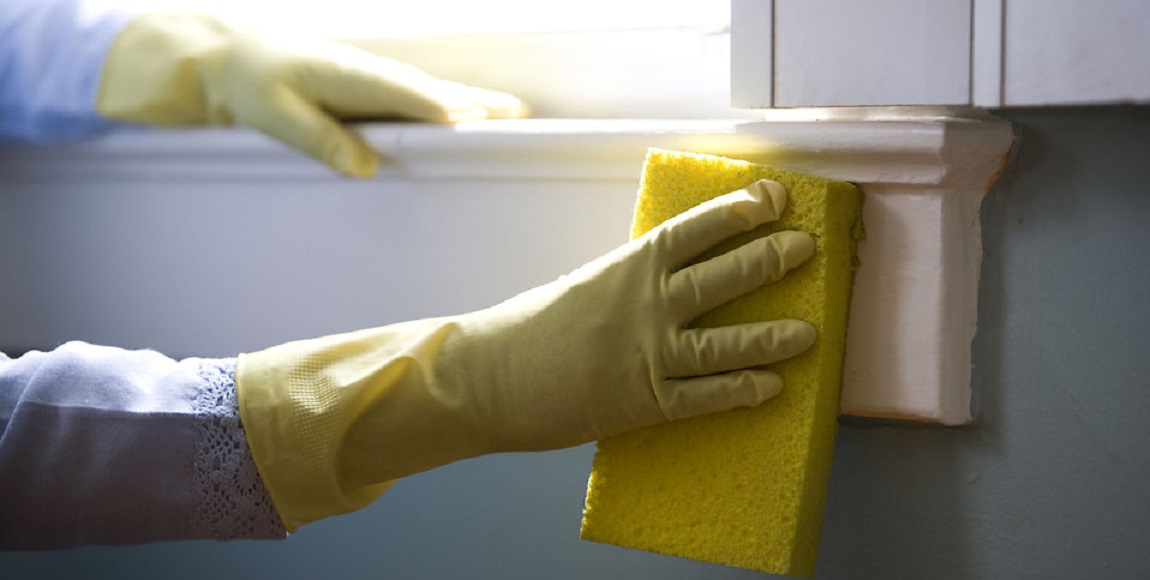 The department of labour published a new regulation for minimum wages for domestic workers which come into effect on 1 January 2018.

The labour minister Mildred Oliphant amended section 56(1) of the Basic Conditions of Employment Act, No. 75 of 19. These amendments were made ahead of the national minimum wage bill coming into effect in May next year. This bill will, however, mean that domestic workers, farm workers and workers on the Expanded Public Works Programme may be paid less.

The national minimum wage agreement, which was signed by deputy president Cyril Ramaphosa in February sets the rate at R20 per hour, which is R3 200 for a 40-hour week. Domestic workers will earn around 75% of this, depending on the location where they work.

The national minimum wage panel report to the deputy president, which consisted of organised labour, business, community and government suggested a â€œlonger phase-in timeâ€ for â€œvulnerable workersâ€ because they are poorly organised and this could result in disemployment.