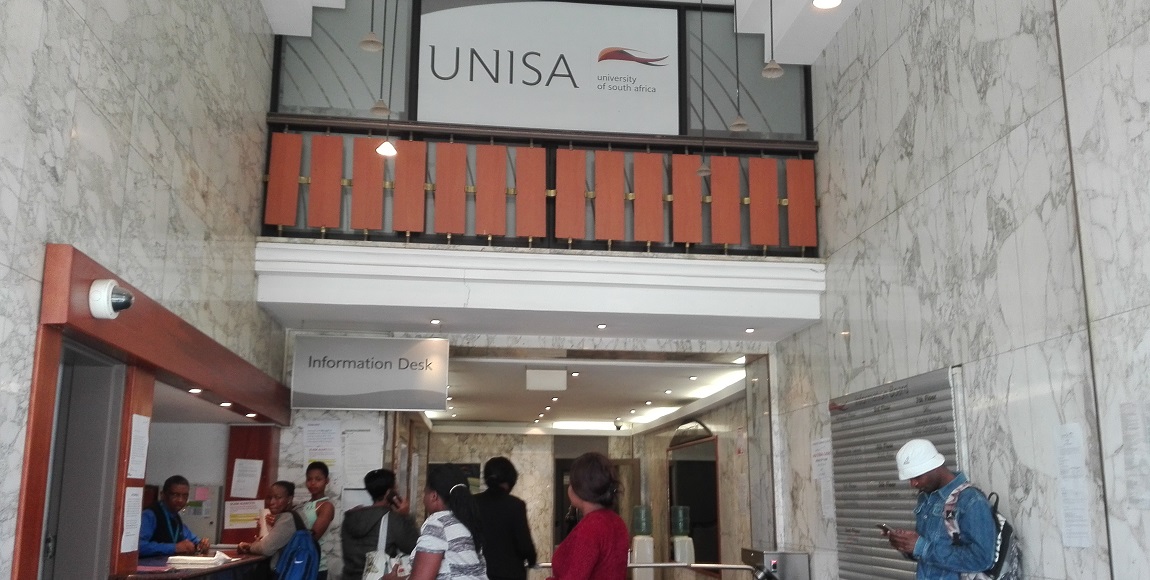 Students from the University of South Africa (UNISA) and Nelson Mandela University (NMU) are protesting. At Unisa, students protested this past week over accommodation and meal allowances. Students are NMU barricaded the university entrances over security concerns. The Daily Vox team rounds up.

Students from the University of South Africa (UNISA) took to the streets on Friday in protest. They were raising concerns about “fair funding”, meals and accommodation allowances amongst others. They want funding from the National Student Financial Aid Scheme. (Nsfas)

Several students marched from the Sunnyside campus to the Department of Higher Education offices in Pretoria. Newzroom Afrika reported that around 500 students participated in the march. Students demanded accommodation and meal allowances from Unisa. They were from Unisa campuses all around the country. Unisa is a distance learning university with campuses all around the country.

Students marched the department head office to hand over a memorandum.

Wadzanai Mazhetese, president of the UNISA Students Representative Command (SRC) told The Daily Vox students marched to the department to submit a memorandum of demands  “arguing against the current policies being implemented towards Unisa students in terms of NSFAS funding.”

Amongst the students’ demands are a laptop, food, transport and accommodation allowance. Mazhetese said the students are arguing that most of the students at Unisa now are young and first-time students.

“They need the same things as any other students from another university. The way that Unisa is funded by the department is holistically discriminatory to the university as an institution and the students,” said Mazhetese.

Newzroom Afrika reported that during the Friday protests, there were tensions between the different political parties present. According to Mazhetese there were disruptions because the management are not happy with the work done by the SRC. He said: “There is a funded group of people that are being paid to disrupt all the SRC programmes and events.”

The students expect a response from the department of higher education within seven days. Moving forward, they are going to push the portfolio committee on higher education.

“We are going to write to them so that they can push the minister to rethink on Unisa and students are funded,” said Mazhetese.

This story will be updated once a comment has been received from the department.

Classes at the Nelson Mandela University were suspended on Monday August 26. This was in response to protests by students. Students barricaded certain entrances to the campus on Monday morning. The protest was organised in response to safety and security concerns on the campus.

In a statement released on August 25, the university said they were aware of the increased criminal activity around the campus. “The University remains committed to continue to build and strengthen existing partnerships with all relevant law enforcement agencies and communities in the fight against crime. In strengthening our crime-fighting initiatives, the University will deploy additional security to cover some newly identified vulnerable areas on our campuses,” said the university.

Sikelela Matadela, a third-year Bcom student from MU told The Daily Vox that current protests are led by the EFFSC on campus. He said the biggest issue being raised by students is the concerns around security. Matadela said students and even a lecturer were mugged on campus. Additionally, students raised concerns around the far distances they have to walk from shuttle stops to their residences.

At this point, Matadela said there is no clarity on the way forward.

This is an updating story. 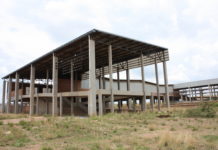