Home Beyond Fees Must Fall Mthokozisi Ntumba who was killed by police at Wits protest was left...
WhatsApp
Facebook
Twitter
Email
Print 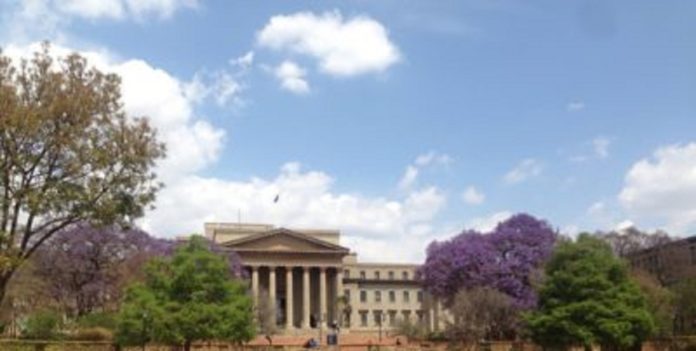 Mthokozisi Ntumba was killed by police during a protest outside Wits University this week. Following his death, the police minister Bheki Cele and other officials visited his family on Thursday morning. The Independent Police Investigative Directorate (Ipid) has said they are “working around the clock” to investigate the death.

[UPDATE as of MARCH 15] IPID has arrested four police officers in connection with the murder of Ntumba. “The four officers will appear at the Johannesburg Magistrate Court on Wednesday, March 17 and they are facing chargers of murder and three charges of attempted murder and defeating the end of justice,” said IPID spokesperson Ndileka Cola.

Ntumba was killed as he left the My Clinic in Braamfontein. A lawyer representing the clinic told SAFM that the patient was shot in the face and chest by police who left him outside the clinic. A doctor administered 20 minutes of CPR on the man before he died.

Several organisations have condemned condemned the use of force by the South African Police Service (SAPS) against the students. Right2Protest and its member organisations have said they are horrified by the footage circulating of the extreme force used by the police against students. They said they strongly oppose the excessive use of force to disband peaceful protests which are protected under the Constitution.

During the protests this week, five students were arrested and released late on Wednesday night from Hillbrow Station. Two student journalists from Wits Vuvuzela were shot during the protests.

Students at Wits and the Central Johannesburg College (CJC) have been protesting since the beginning of March against registration fees. They are calling on the university to waiver registration fees to allow academically deserving students to register even if they have outstanding debt. Students have said they will continue to be on the ground until their demands are met.

The South Africa Federation of Trade Unions (SAFTU) will be holding a solidarity march outside the Johannesburg Central Police Station. Blade Nzimande, the higher education minister and Zeblon Vilakazi, the Wits vice-chancellor will be addressing the higher education crisis in separate press conferences on Thursday.

The story will be updated as and when new information becomes available.