Home Politics No country for the youth if the Kenyan presidential debate is anything...
WhatsApp
Facebook
Twitter
Email
Print 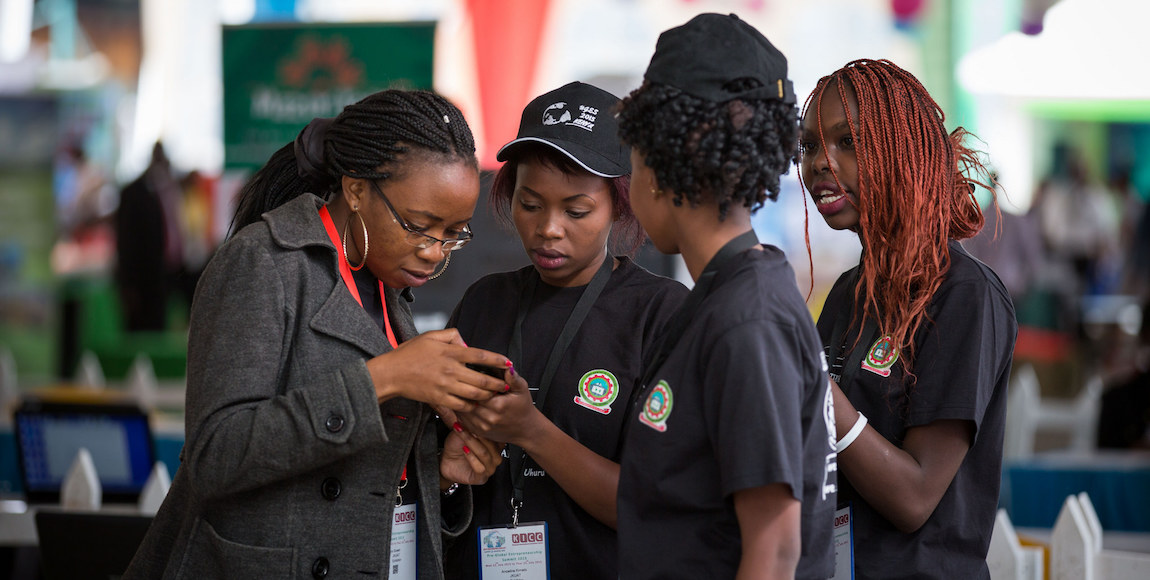 Kenya held the presidential debate organised by the Debates Media Limited on Monday night ahead of the August 8 election. In a parallel universe, all eight candidates – President Uhuru Kenyatta of Jubilee Party, ODMâ€™s Raila Odinga, Cyrus Jirongo of the United Democratic Party, Ekuru Aukot of Thirdway Alliance, Abduba Dida of the Alliance for Real Change, and independent candidates Joseph Nyagah, Michael Wainaina and Japheth Kavinga – would have been present to showcase their qualifications to lead the country. However, only four showed up.

In the first part of the debate involving the fringe candidates Aukot, Wainaina and Kavinga stood in front of Kenyans to speak about their aspirations as the next president. What stood out in this part is the commendable work by the moderator Yvonne Okwara-Matole who asked the questions and was not afraid to ask for clarification when needed.

This was absent in the second part of the debate, which featured candidates with more than 5% popularity in the opinion polls. Odinga was to face President Kenyatta – only for the president to miss the debate entirely, leaving the stage for the opposition leader. Linus Kaikai and Joe Ageyo were moderators of this session and they left a lot to be desired. Not only did they not ask the hard questions on issues affecting Kenyans, they seemed to focus on matters of the past.

The absence of Kenyatta was noticed by Kenyans, some of who strongly expressed their disappointment on social media. Some pundits even went further to claim that Kenyatta has helped the undecided voters to make up their minds and opt for Raila for just showing up. Whether that is true or not will be answered on election day.

#DebatesKE
If my president Mr.Uhuru Kenyatta cannot trust me with his 90mins how will I trust him with my 5yrs vote?? #thinking loud

Conspicuously missing in the Odinga debate were questions on how the NASA government would deal with the youth if it wins. Youth in Kenya make up 70% of the population and are faced with a number of challenges they want addressed. As much as the platform was available, there was no question from the moderators on these issues. They opted to focus on the relationship between Odinga and Kenyatta and whether the two families have held Kenya hostage since independence.

The blame for the absence of the youth question should land squarely on the Kenyan mainstream media, and Debates Media Kenya for ignoring such an important part of the population. It would have been the perfect chance for them to reconnect with the youth, some of whom prefer the alternative sources of news like social media and international news organisations.

It is for this reason that the President Kenyatta opted to have a digital interaction with electorate through Facebook instead of showing up for the debate at the Catholic University of East Africa. However, he also missed out on dealing with the youth and was called out for missing some important questions (more than 3 000 questions were posted) from his more than three million followers on the platform.

As much as the debates show progress in Kenyaâ€™s democracy, ignoring the youth was a step in the wrong direction.