Home COVID-19 No One Seems to be Washing Their Hands (Or, Why I Can’t...
WhatsApp
Facebook
Twitter
Email
Print 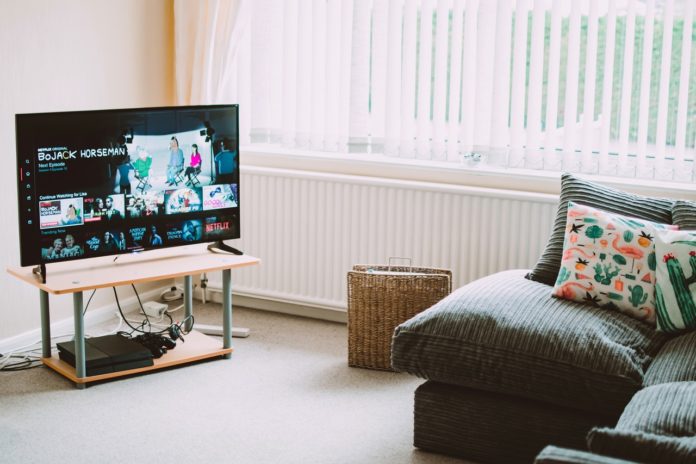 Funny, when Covid put down roots, thick, far and deep, the most privileged and hopeful of us thought we could get by – after we’d done the necessary sheltering in place and sanitised our shadows – by hibernating in our digital nethers.

I watch a group of six people drink coffee out of oversized coffee mugs, sitting on gargantuan beige sofas. Strange. They touch the upholstery, draw languid circles around the corners of their mouths with the tips of their fingers, fingers that have just been caked inch-deep in foreign bacteria. I stifle a gasp. I watch, as frames change. Like streaming platforms. Like overcharged internet connections. Like endless days and ceaseless nights of a Covidesque world. The six make room for a misshapen and unlikely duo, funnelling addiction into test tubes, crushing whites into noxious paste. The twosome makes room for five women and men out and about in a bar, one man in a suit, picking up members of the opposite sex – strangers, would you believe it? – to have sex with and skedaddle.

I watch as more television creatures – one after the other – appear, inhabiting a realm far too foreign, far too forgotten, to look anything like us.

Can their world, superannuated to look like an aspirational extension of our world, possibly be ours anymore? A world where creatures once touched and grasped – a newcomer’s hand as indiscriminately as their own? Where they stooped to smell the shiny patch of a new fragrance basted on a woman’s wrist, noses pressed firmly to its vapours? Where they dived, elbow-deep into turkey stuffing or cake batter – before nonchalantly offering said stuffing or cake batter to a fellow at the table, who laughed and sieved his own fingers through the community offering?

Funny, when Covid put down roots, thick, far and deep, the most privileged and hopeful of us thought we could get by – after we’d done the necessary sheltering in place and sanitised our shadows – by hibernating in our digital nethers. Ah, for the world of Netflix and Prime! Of Hotstar and Hulu! It was going to be a parallel universe, we comforted ourselves; a smug memento of the world we’d left temporarily behind, coated in complacency. F.R.I.E.N.D.S would mask our dread, we told ourselves. So would HIMYM, we assured our fear-blanched souls. And old friends of the TV-verse, the Breaking Bads and the BBTs, the Sherlocks and the GOTs would carve corona-proof escape chutes for our company-starved selves.

Except, we didn’t reckon for the lines between the real and the reel to blur the way they have. It is near impossible to watch a TV show – one that we’ve dusted off to be able to rewatch for a sense of comfort. For one…

The tables that previously inspired gluttonous solidarity now invite consternation. How can I look away as hand upon ‘dirty’ hand plunges fingernail first into chutney, cookie, batter and dough? Previous fallbacks like MasterChef, whose pummeling, kneading, sautéing action had me running to the fridge for a treat now has me surreptitiously reaching for the pocket sanitizer. “Wash your hands!” I scream, “a minimum of 20 seconds,” I aver, a good World Health Organization student. Alas, they do not, and I watch almost on the edge of my seat as though the gentle cooking is the beginnings of a high-stakes car chase. I watch as crop after crop of cooks lower ladles into steaming pots of food, then lick its contents for taste – before lowering it back down! What a nail-biter the ilk of cooking shows today (aka pre-March 2020). That was a trick sentence. Don’t bite your nails. Na-uh.

Few sitcoms could get by without a healthy romp session or two, every once in a while. Sex with strangers, sex with friends, sex with lovers, sex with exes. I find it hard not to cringe when the clothes come off between people who barely know each other – or between partners, where one has not visibly showered themselves into disease-proofness and coitus-readiness. My mind spins at the speed of fifty masks falling off in dismay as the clothes come eagerly off; it begins to conjure scenarios for the people who grace my screen – will she fall sick afterwards? Will she be able to sufficiently shelter in place? Are there vulnerable populations where she shelters? Will she forever wish she hadn’t clawed his face, nibbled his nose, bit his lip? Argh. Trust every ounce of erotic delight to have been squeezed out of the telly! When can I watch unrealistically “regular” folk on screen hump each other’s brains out without wanting to douse them in sanitizer?

What I miss most, though, I think, is being able to watch “TV people” – who’re supposed to be representations of you and I – do completely banal and absolutely beautiful things like hug each other, without the accompanying twinge of envy. When Monica hugs Rachel, and Joey pats Chandler on the back, oblivious to where the other’s hands have been – I wish I could do it to my BFF. When young germophobe Sheldon straps mittens on his hands before he holds the hands of his family, I laugh only half in jest – he’s got the right idea, but it comes at too lonely a cost. When a bevy of GoT actors in medieval armour simulate sex with each other, I wish I could do it to my isolated-elsewhere boyfriend, minus the simulation. When “strangers” on my screen are able to meet each other in public places without performing the mandatory did-you-travel-out-of-town-recently pre-meet test, I yearn for the return of that nonchalance.

Until then, however, I will have to find a way to navigate my – and our – increasingly unfamiliar outdoors without drawing parallels with the virtual and fictional. I might have helped my own cause yesterday – when I attempted to take a break from my shows and sat through my mother’s Bengali daily soaps with her. Those folks have started incorporating the virus into their storyline! Yikes. I’m going back to the escape chute to use it like an escape chute. Excuse me.

Urmi Bhattacheryya is an independent journalist, a feminist and chronic pain warrior, trashy-reality-TV-watcher (like you wouldn’t believe) and a reader of reads. She’s currently authoring a book on survivors of sexual violence. Tweet to her @UBhattacheryya