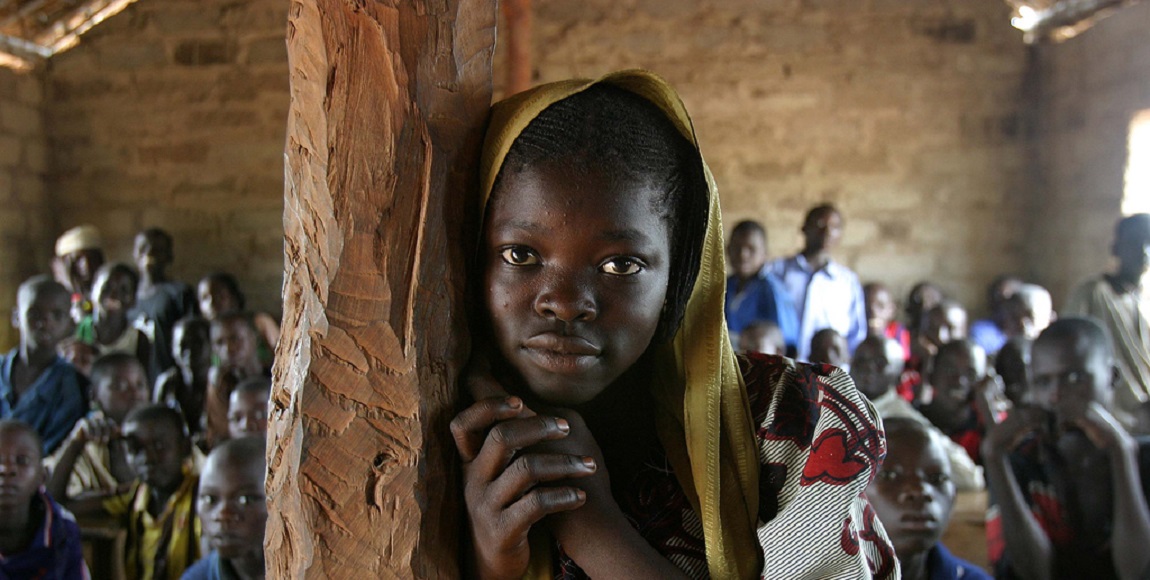 It has been a year since Faustin Archange Touadera was elected president of the Central African Republic (CAR) after the civil war and violence that gripped the country, yet the situation in the country has not improved.

Almost half the population goes hungry every dayÂ and humanitarian aid in the country is sorely lacking. The president introduced many reforms including disarmament, demobilisation and preventing crime to try to ensure stability, but attempts to end the conflict and achieve some semblance of peace have had minimal impact. The Daily Vox team takes a look at the current state of the CAR.

Whatâ€™s been going on in the CAR conflict?

In 2013 the Seleka rebels seized power from President Francois Bozize through a coup. Civil war and violence broke out later that year with sectarian clashes between the Muslim Seleka rebels and Christian anti-Balaka forces. A tentative ceasefire was brokered between the two groups in 2014. In December 2015, a new constitution was approved, andÂ Touadera was voted into office in early 2016. Although Touaderaâ€™s presidency offered hope for stability, last year saw an increase in violence in the CAR resulting from clashes between armed groups. The violence has shifted from the targeting of Christians by Muslims, to clashes based on ethnic differences.Â The violence which flared up between September 2016 and February 2017 is still being felt in the country; from that period of violence, more than 100 000 newly displaced people have been registered.

What are the levels of the humanitarian crisis?
Itâ€™s deep. â€œWith one in five Central Africans forced from their homes, displaced or refugees, of whom 58 per cent are boys and girls, urgent measures need to be taken to ensure returnees have decent access to basic social services and security guarantees,â€ said Ferran Puig, Oxfamâ€™s Country Director in the Central African Republic.

The lack of humanitarian aid to the country and the lack of attention from the international community mean that the situation in the CAR is worsening. The interim humanitarian coordinator from the Central African Republic, Dr Michel Yao, says the country is at risk of being forgotten by the rest of the world and could become a chronic crisis.

The United Nations Security Council has also expressed their concern over the ongoing clashes in the CAR and the attacks against civilians:Â â€œThe Security Council is deeply concerned by the humanitarian situation in the country, including the situation of refugees and internally displaced persons, where nearly half of the estimated 4.6 million Central Africans are in need of humanitarian assistance.â€

However they also expressed their continued support for President Touadera and his role in trying to stabilise the country.

President Jacob Zuma met with the CAR President Touadera, on the 5th of April to strengthen bilateral relations between South Africa and the CAR under the Framework Cooperation Agreement (FCA). The agreement provides co-operation between both countries in many different sectors.

South Africa has recently been involved in the CAR; South African troops were deployed to the Francophone country in 2007. In 2013, fifteen South African soldiers were killed in the countryâ€™s civil war.

Touadera said this month that a memorial honouring the soldiers will be erected in the CAR.

He said: â€œThere are soldiers who shed their blood in the country. This gesture will help us to strengthen peace and solidarity between the two countries.â€

Defence Minister Nosiviwe Mapisa-Nqakula said South Africa would no longer be sending troops to the CAR, in line with the agreement between the two presidents.

The two presidents made no mention of the ongoing violence in the country or the severe water crisis facing the country, but did speak about the challenges that the CAR is facing with socio-economic development, institution building, peace, security and stability.

Although South Africa is ready to provide civil service training in the CAR, as it has in many other post-conflict African countries, they would be wary of providing military help, especially with the public outcry surrounding the death of South African soldiers in 2013.