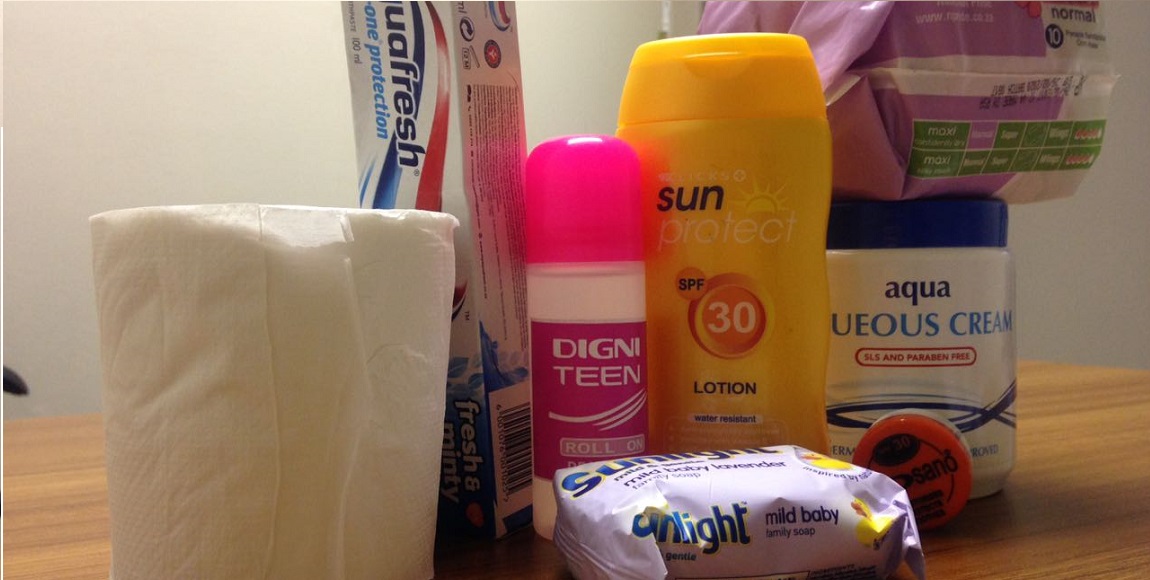 People with albinism continue to face stigma, health challenges and the threat of violence, and there is still no solid policy to address their needs.

In 2013, the deputy director general for social policy in the department of social development, Wiseman Magasela, said government would look into the definition of albinism as it relates to disability grants. “Currently, albinism is defined as a disability in South Africa, but having the condition does not automatically qualify one for a disability grant,” he said at the time. Two years later, Parliament approved a white paper on people with disabilities. But there has been no news since on when the white paper will become an act.

Mafusi Tampe (27) has albinism. She told The Daily Vox said she doesn’t think government is doing enough to help people with the condition. “Most people with albinism didn’t finish school because of the discrimination and the challenges they face. Most of them don’t have matric. A grant would be extremely helpful to them so that they could meet their needs,” she said.

People with albinism often have impaired vision and suffer sunburn and a higher risk of skin cancer due to sun exposure. People with albinism have also been targeted and killed for their body parts which are used to make muti. Earlier this year, a traditional healer was sentenced to life in prison for masterminding the killing and dismemberment of a young girl with albinism.

The South African Police Service (SAPS) has partnered with the Albinism Society of South Africa (ASSA) to address prejudice and threats of violence towards people with albinism. SAPS national spokesperson Vish Naidoo said the partnership was “aimed at reducing the victimisation of people with albinism through community-based dialogues”.

Police encouraged partnerships with traditional leaders and traditional healers on this matter. Naidoo said the Saps also require provincial offices to actively participate in raising awareness of the criminality of harming or killing people with albinism for ritual purposes.

Although these incidents are recognised as muti killings, there are currently no statistics available on how many South Africans are killed because of the genetic mutation which leave their bodies unable to create melanin.

Naidoo said police are working to enhancing their systems to capture information on persons with disabilities, including people with albinism.

ASSA executive director Nomasonto Mazibuko said they receive 1 350 care packs every month from the department of social development, which they give out to the community through other organisations around the province and can be fetched from their offices.

Mazibuko has been fighting for sunscreen to be made available to people with albinism at clinics and not just at hospitals. This would save people the inconvenience and cost of having to travel to hospital every time they need sunscreen, instead of simply picking it up at the local clinic.

People with albinism have also asked why government does not provide eye care services, which can be very expensive to pay for privately.

Education is helping to chip away at the stigma of albinism but in some areas, children are still excluded from society. Some parents still feel it is safer to send their kids away to boarding school instead of to the local school. Mazibuko said “government talks about inclusion of children with albinism,” but should put this into practice by making sure they can go to schools near their homes, with teachers who are educated about condition.

The Department of Social Development, which is responsible for the white paper, did not respond to requests for comment.