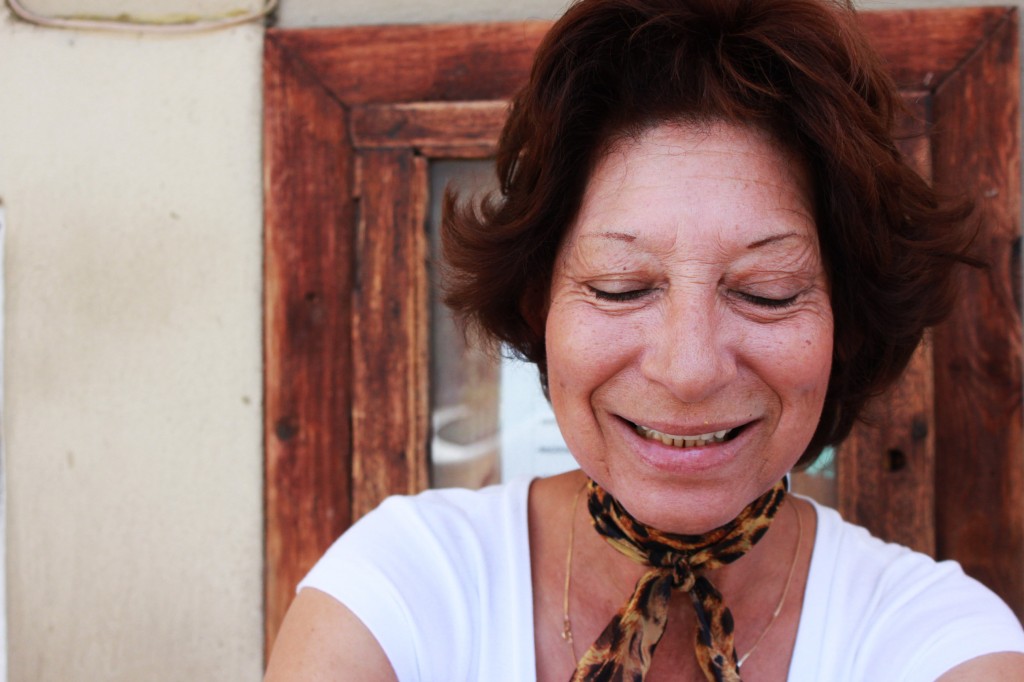 How do Capetonians feel about their protectors? RAâ€™EESA PATHER reports. Police in general are very bad. I stay in Mitchellâ€™s Plain and police brutality is bad. If you have an incident it takes them up to two hours before they come. I stay in Westridge and theyâ€™ll tell you they have one van patrolling an area as big as Cape Town CBD, which isnâ€™t fair. Thereâ€™s nine or ten areas in Mitchellâ€™s Plain, and they have 12 vans. They just donâ€™t care about speed. They take their own bloody time to help you. Police brutality is bad, especially now with what happened to that Nigerian guy last week. Itâ€™s a reoccurring incident that needs to be stopped. I donâ€™t trust the police. I believe that we as South Africans should deal with things. Rather handle your situation if youâ€™ve got a crime committed. Rather persecute and punish the person yourself. Thatâ€™s my feeling. Some of them are good, some of them are bad. The police of South Africa are like hooligans. They work because of money. Some of them, they donâ€™t want to reach the level of being a captain or being a detective; they are just constables. Ai, I donâ€™t trust the police. I can only trust those good police from the ranks of detective, because it takes a lot of patience and hard work to reach that level. These lower level ones here, like all the police that walk up and down, I can never trust them, and I will never ever trust them! This police brutality… itâ€™s kind of devil action, because itâ€™s kind of xenophobia. The police system in South Africa stinks. We donâ€™t trust them. We canâ€™t go to them with a complaint because they just brush it aside. We canâ€™t trust them. They are there because the government put them there. They are barbaric, they inadequate, they have no idea what it is to serve. They are there to serve and protect, but they donâ€™t have it at all. What Iâ€™m seeing, that video that went viral the other day, what they did to that man in Bree Street, that was barbaric, that wasâ€¦ not on at all. That gives me more reason to think that I canâ€™t trust them for anything. Who do we go to? Iâ€™ve never had a situation where I had to go to the station, but they could be better. I donâ€™t trust them, because of all the stuff thatâ€™s just happened. That guy that got beaten and assaulted in the CBDâ€¦ Hell, no, I donâ€™t trust the police. I thought it was ridiculous regardless of whatever he did. It was wrong. That is actually public indecency, what they did to that guy. You actually get arrested for that, and they did it. People say they are like gangsters in uniform, and thatâ€™s what they are. The way that they address us when they are in uniform, like they are superior to us… They have that attitude. Corrupt, inadequate. Not all of them, butâ€¦ No, we donâ€™t trust the police. They do nothing, I mean you lay a complaint and they just look at you, especially when you speak to the African police. They just look at you like: â€œWho are you?â€. Police brutality is barbaric, and now itâ€™s happening in Cape Town. I just donâ€™t trust them. If they tried to do something like that to me, I would fight them.