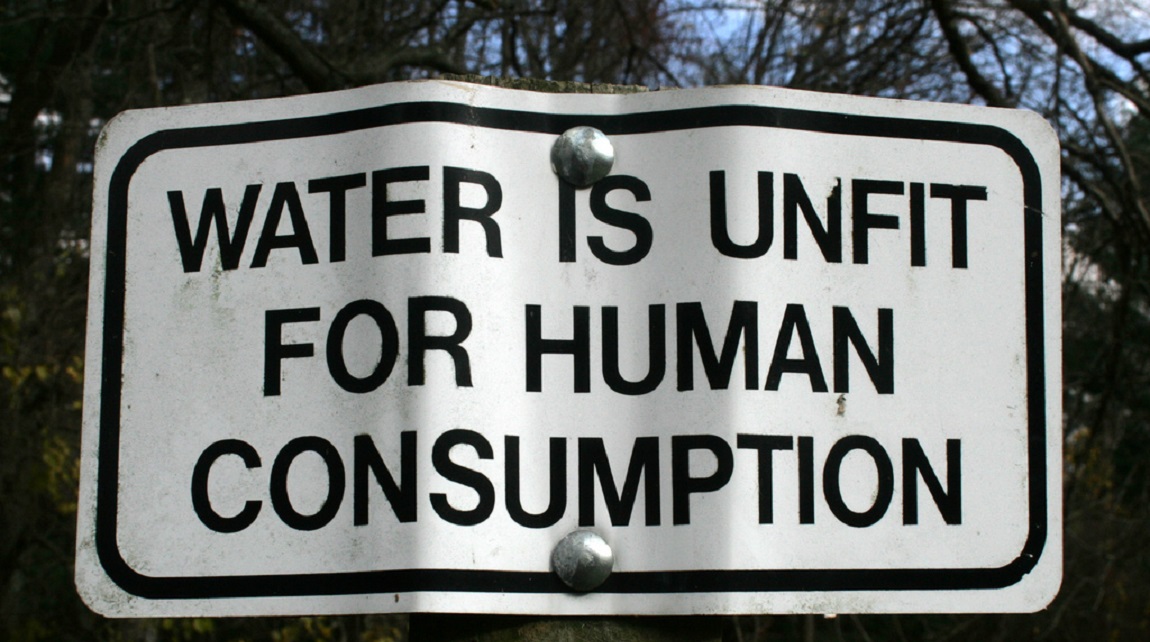 The Institute for Security Studies released a report on Monday detailing how the water crisis in South Africa is much bigger than Cape Town. It shows that the rest of the country is at risk of the kinds of water shortages affecting the Mother City at the moment. The Daily Vox team rounds up the five takeaways from the report.

The water crisis is not just in Cape Town

The report firstly looks at the fact that the water crisis is not just happening in Cape Town. The Mother City might be the worst hit and is facing Day Zero in May, after which taps into residential areas will be shut, but the city is not the only place facing water problems. The Eastern Cape is also facing a huge disaster with three areas already declared disaster zones and two more areas in the province close to approaching that point as well.Â  Grahamstown already had their â€œDay Zeroâ€ last year April where the Makana municipality began implementing water outages due to low dams levels.Â  The City of Johannesburg has also announced that level 1 water restrictions from March 2017 were to still remain in place.Â  The department of water and sanitation has also warned Johannesburg residents against sending water to Cape Town, saying this could cause a water shortage in Johannesburg.Â

SA is exploiting its water resources
In 2014, the ISS conducted a study mapping water supply and demand in South Africa and what they found was overexploitation of water resources at a national level, which is likely to continue until 2035. The research paper used the International Futures forecasting system to forecasts water demand and supply. They found that the gap between demand and supply increases and that the solutions proposed by the department of water affairs and sanitation would not close that gap without aggressive measures. The report also found that water scarcity is likely to emerge as a constraint of South Africaâ€™s human development prospects. As the Cape Town drought shows, this is something that is happening right now already.

South Africans use a lot of water
The global average of water usage is 173 litres per person per day. South Africans use 235 litres of water per person per day, and that is not taking into account inequality levels, as the report notes that privileged South Africans probably use even more water than the national average. Water usage is also exacerbated in South Africa by the aging water system, burst pipelines and leaking taps that often left unfixed and unmaintained. The report says the high usage is a result of high levels of water that is unaccounted for (non-resident water) which largely is as a result of poor infrastructure and a high reliance on water-intensive, coal-fired power plants for electricity. South Africa is also quite dependant on surface water.

A quarter of river ecosystems endangered
As of January this year, the department of water and sanitation has classified just a little under half (242 out of 565) of South Africaâ€™s rivers as low or very low. In 2014, of the 223 river ecosystem types in South Africa, 60% were regarded as threatened and 25% of those were found to be critically endangered. This along with the 2015 drought that the country experienced which caused dam levels to decrease drastically means that the entire country is at risk of having their â€œDay Zeroâ€. And every day that passes the problem is only going to get worse.

Zachary Donnenfeld, a senior researcher at ISS who wrote the report told The Daily Vox in an interview that the recommendations of the ISS are to increase treatment of wastewater amongst other things.

â€œThatâ€™s easy and something all middle-income countries should be doing regularly and efficiently. Use groundwater more effectively. South Africa will have to incorporate all the planned strategies from the department [which will need to be completed on time],â€ he said.

Donnenfeld said consumption also needs to be cut down but that progress has been slow in getting people to take the issue seriously. However, he said that as more people become aware that South Africa is facing challenges, he hopes they will listen.