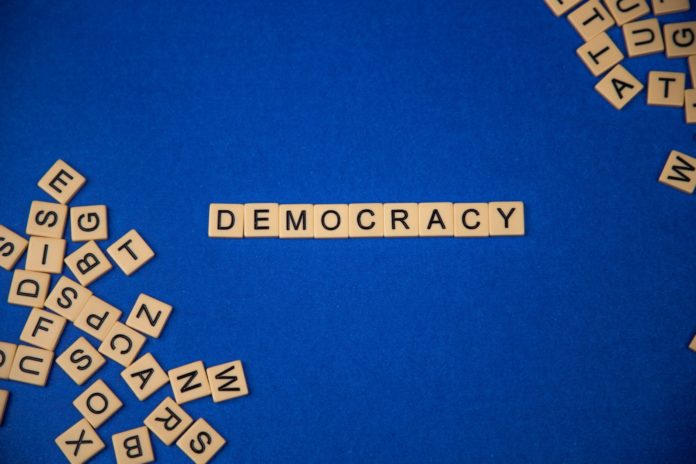 All South Africans over the age of 18 have the right to exercise their vote. Along with the constitutional right to vote, every citizen has the option to not exercise this right. With local government elections coming up, only just over half of the population is expected to cast their vote. This does not mean that the people who don’t vote will be excluded from democratic processes.

In the 2011 local government elections, 57.6 percent of all South Africans voted. This number climbed slightly in 2016. During the 2016 elections, 57.94 percent of all citizens cast their votes. There is no way to be sure how many people will go to the polls on November 1 especially given the current pandemic conditions.

It is likely that approximately the same number of people will vote in the upcoming elections. This excludes those who will have to forfeit voting due to Covid-19 restrictions, should they be in isolation.

The low voter turnout over the years can be attributed to many factors. This includes forgetting to register and apathy among citizens. Forgetting to register seems to be a common reason. This is despite voter registration being advertised on multiple platforms. During the leadup to these elections, there was only one voter registration weekend due to the lockdown restrictions.

Voter apathy appears to be a common occurrence too. Sometimes, people feel like their vote won’t matter. This is not the case. In South Africa, every vote counts. This is because unlike some other countries, South Africa uses the proportional representation system. This means that every single count accounts for a proportion of the vote.

Other times, potential voters are disgruntled with ruling parties and choose to abstain from voting in elections. This can be countered by citizens educating themselves about the electoral system and the parties who participate in it.

How can non-voters participate in democracy?

In a since-deleted tweet, the Independent Electoral Commission (IEC) said if a person needs to vote in order for their voice to be heard. This is not true. Not voting does not exclude a person from being an active citizen.

To vote or not to vote: a fallist’s dilemma

If you do not vote, you can still participate in the South African democracy. You can take part in all democratic processes. You are able to hold your respective ward councillor or mayor responsible at community meetings and forums. Not voting does not mean that you have excluded yourself from democratic processes. It simply means that you have chosen to abstain from one aspect of it. Elected representatives do not only represent the people who have voted – they are supposed to represent everyone.

Is It Okay Not To Vote?