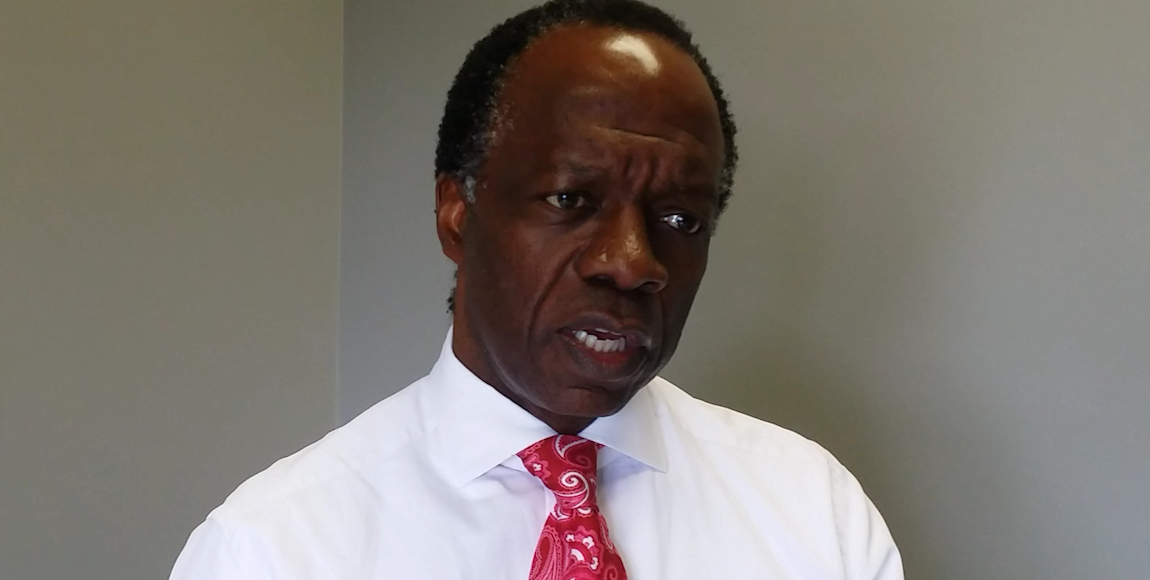 Following weeks of uncertainty and frustration at many universities, which students and academics have attributed to National Student Financial Aid Scheme (NSFAS) delays, The Daily Vox was finally able hold a private interview with the chairperson of NSFAS, Sizwe Nxasana. He spoke to us about the reasons for the delays, the new student-centred model and accountability.

How has the progress of NSFAS been this year?

This year has been a transition year, so weâ€™re migrating from the old way of how students applied for financial assistance at universities to the new model, where they apply directly to NSFAS. So itâ€™s quite the major shift, which has all sorts of implications for processes, systems, people, and change-management.

The fact that weâ€™ve had disruption has had some impact as well. The transition, which is quite a major systems change, happened in a rather abnormal period which directly affected how the roll out happened.

How much has NSFASâ€™s new student-centred model changed things?

Previously, the students at both the universities and TVET colleges would have applied at financial aid offices on campuses, for TVET colleges at student support centres and so on. Those centres would then do the evaluation, the assessment and the means testing. They would then provisionally approve the applications and send them to NSFAS for capturing and disbursement.

The system this year students apply directly to NSFAS. We opened the registration process in August, which means they now communicate, apply and deal with us directly, but NSFAS obviously still has to confirm that those students that are being considered have been admitted, accepted and given academic spaces at universities and TVET colleges. So we play that role, which means you interact with both the student as well as the institutions.

By order of magnitude, NSFAS has taken on a lot more work than last year. But the student centred model is better than how students would have applied for financial assistance in the past.

Do you think NSFAS was prepared for dealing with the amount of students and increased capacity required for 2017?

We certainly hired a lot more staff. We hired maybe an additional 150 people because of the additional work NSFAS now has to do. But there were certainly some systems issues. There were a number of things we perhaps could have planned and anticipated better.

For instance just starting with the number of learners who wrote their matric exams, the numbers were by order of magnitude much greater than the previous year, so our planning did not anticipate, for instance, that we were going to have matriculants given the opportunity for automatic progression – which increased the numbers of learners who wrote matric to just over 680 000 this year. And even the students who received bachelor passes and certificate passes also significantly increased.

So the system, the higher education system, has received more students and maybe could have done a better job at planning for the increased volumes.

We could have also anticipated some of the disruptions and the impact those disruptions were going to have on NSFAS and the application process.

So there were a number of issues, but when youâ€™re transitioning from one system to another major system, there are always going to be glitches. I think whatâ€™s most important here, is that NSFAS has really reached out to the universities, TVET colleges and students, to explain the challenges so that we could work together to address them.

How did NSFAS respond to the fact that a number of NSFAS-funded students were unable to register as they had not yet received their confirmation SMSes from NSFAS due to delays?

What we agreed with the universities, as well as the TVET colleges, is that they would give us the list of the students, who had been enrolled, that they think would qualify for NSFAS funding. In other words universities would have list of students who come from quintiles one, two and three [schools], and they submit those lists.

Of course we were supposed to go back to the universities with the answers of who was approved for funding on 27 January. But we did run late because of the sheer volumes of applications that we were dealing with. We responded a week later, by 3 February. We were able to confirm with all the students, as well as the universities and some of the TVET colleges that weâ€™d already processed, who had been funded and who had not been funded.

But itâ€™s not as if we did not meet with the universities and discuss how we were going to manage the delay. We communicated that students would receive confirmation by the third, which is something we did in fact meet.