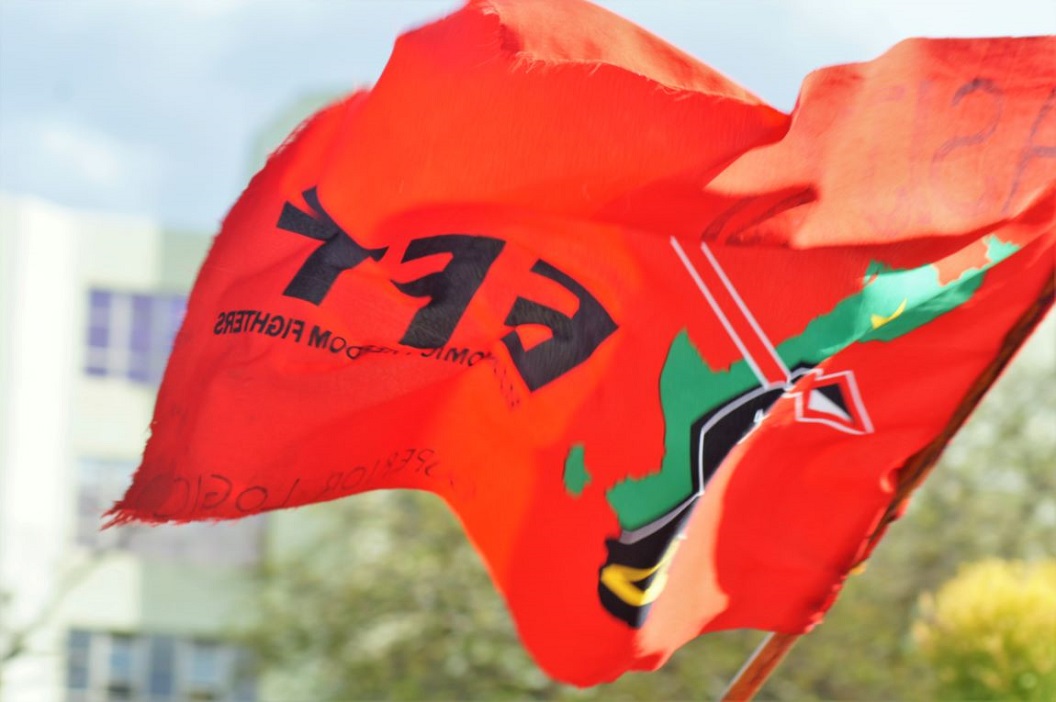 In a statement released by the student command on June 18, the Western Cape organisation said its counterpart in the Free State requested help highlighting issues faced by students, including late funding disbursements, clearances of historical debt, students still waiting for appeals, and neglecting of accomodation.

Thambo said they want Nsfas to stop giving students vouchers instead of money being paid directly into their account. Nsfas had promised to stop that system but it doesn’t seem to have materialised.

“There is a general and growing degeneration within the National Student Financial Aid Scheme,” he said in the statement.

In January 2019, the EFFSC called for the scheme to be scrapped. The EFFSC then-president Peter Phuti Keetse said they want a better model of rolling out funding funds to students either centrally from the government or at a campus level. “Students are still getting messages asking for money and being blacklisted. We can’t be charged because we want to accumulate knowledge,” he said.

The EFFSC-led Student Representative Council (SRC) approached the EFFSC in the Western Cape about these issues. They called for solidarity from universities from the Western Cape for the issues being faced.

University of Western Cape SRC president Azania Tyhali said during the march: “There is no such thing as a free education,” adding that students still want to see free education being implemented.

Tyhali said the march was not just to address Nsfas but also the treasury of the country saying “they must discuss how to give students free education.”

Tyhali said while the State of the Nation will be given on June 20, there will be no budget to discuss the “funding of students”.

A memorandum of demands was handed over to the financial aid scheme. Administrator Randoll Carollisen accepted the memorandum. The scheme has been given seven days to respond to the demands.

Nsfas confirmed to The Daily Vox that Dr. Carolissen acknowledged the issues raised by the students, and reiterated that he will work with the student leaders to ensure that the 2% of the student population that is still unresolved is prioritised.

The aid scheme admitted that they still had many funding issues to sort out from the 2017/2018 academic year.

Nsfas spokesperson Kagisho Mamabolo told The Daily Vox that currently Nsfas administers the student funding based on government policy. “The rules and guidelines for the administration of the subsidised higher education funding are entrenched within the published guidelines for both the TVET and University sector, which makes provisions for the issues raised by the students,” said Mamabolo.

In June 2019, the Durban University of Technology was hit by student protests due to the delayed payments from Nsfas. The clashes have led to the suspension of the student representative council president Sesiyanda Godlimpi and six other students.

Earlier in 2019, many universities around South Africa were hit with protests. These included Wits University, University of Johannesburg, and several campuses in KwaZulu Natal. While there were many concerns raised, one of the main concerns was the late payment of Nsfas funding to students.