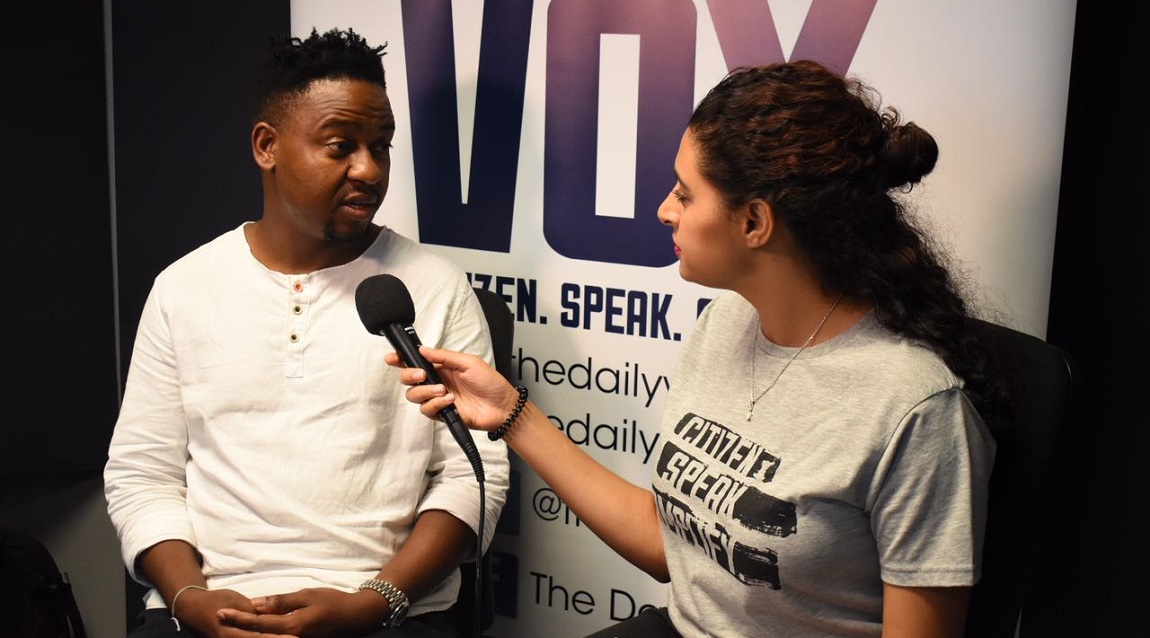 As part of the governmentâ€™s new free education commitment, the National Student Financial Aid Scheme (Nsfas) will be granting bursaries instead of loans to undergraduate students this year, according to NSFAS spokesperson Kagisho Mamabolo.

Nsfas is a government scheme that provides financial aid to qualifying students at the various universities and colleges in South Africa.

Everything you need to know about NSFAS (2018)

In a Facebook live interview with The Daily Vox, the spokesperson for the scheme Kagisho Mamabolo said it would be the key institution responsible for the rollout of free education from government to students in universities and colleges.

â€œNSFAS has got a very interesting role [in the plan for free education]. The president in his pronouncement reinforced the mandate of Nsfas and its relevance in the implementation of free education. For us, itâ€™s a very exciting journey because we no longer just provide loans and bursaries but we begin a journey of providing and introducing free education on behalf of government,â€ he said.

â€œThrough the minister of higher and education and training Professor Hlengiwe Mkhize, an amendment to our Nsfas Act will be introduced in parliament where certain sections which talk about giving loans will be amended to adapt to the new policy. We are now a fully-fledged scheme of government that provides bursaries, especially to students whose income is below R350 000 per annum per household and they are first entering at institutions of higher education in 2018,â€ Mambolo said.

Mamabolo also said that the first cohort of students entering universities and colleges in 2018 will be recipients of free education with their loans converted to bursaries. However, he said students who graduated before free education was introduced will still have to pay back the loans as â€œgovernment has not yet decided how to treat that historic debt.â€

The free education plan will be implemented over a period of five years.

The Daily Vox also asked whether there is a bottleneck in administration with some students falling beneath the cracks.

Mamabolo highlighted that the bottlenecks need to be understood within the â€œtripartite allianceâ€ between the Nsfas, students and universities or colleges. Once students sign an agreement form declaring all their costs for the year, it is the university or colleges responsibility to record and pay for these costs. Nsfas then pays the money that universities spent on students back to the tertiary institutions.

Mamabolo noted that Nsfas had received a number of complaints from students at the University of South African and the University of Johannesburg who are being asked to pay registration fees. â€œIt disturbs us as Nsfas because we had an agreement with all the universities, colleges together with DHET that Nsfas students – whether they have an SMS to confirm whether they have funding or they donâ€™t – must be allowed to register. They shouldnâ€™t pay upfront registration,â€ he said.

Nsfas is engaging with the universities and their student representative councils to remedy this situation.