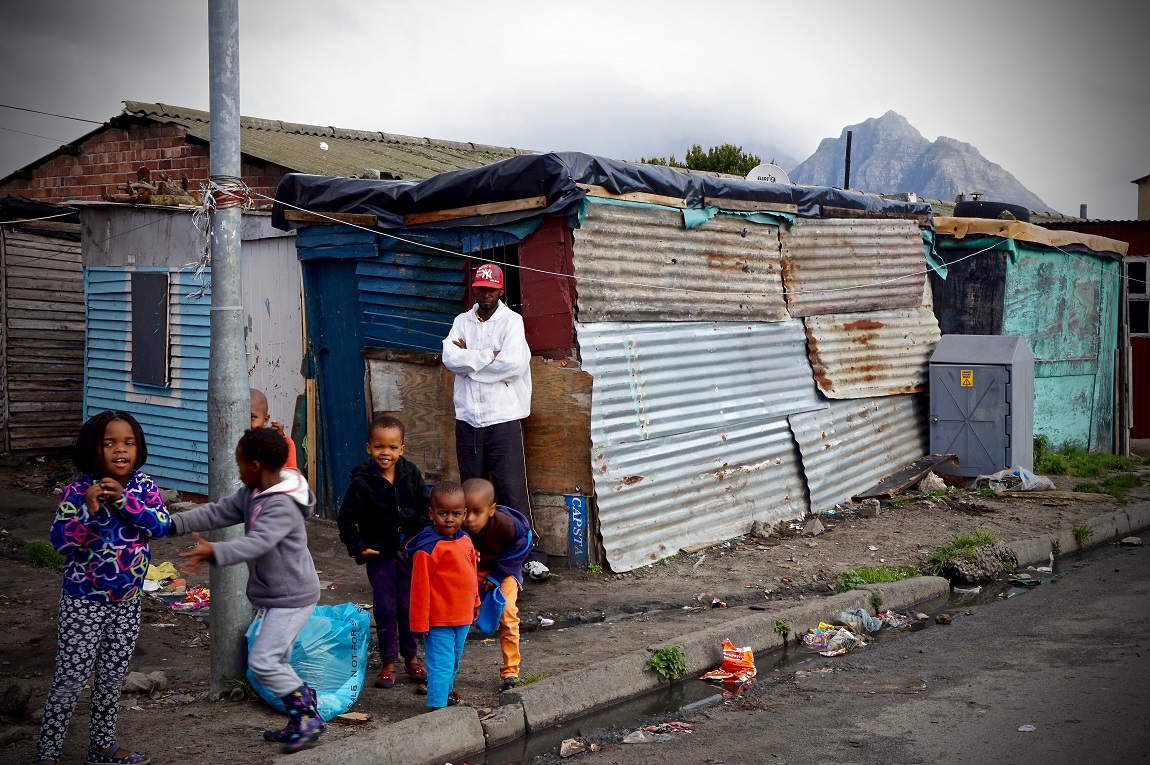 Nyanga, Cape Town, still registers the highest number of murders in South Africa, according to the latest crime statistics. Meanwhile, a grassroots campaign for a second police station to be built in the precinct soldiers on, even as the government drags its feet.

On Tuesday, the police minister Bheki Cele and his team presented the 2017/2018 crime statistics in Parliament, noting the increase in murder rate across the country in the last financial year.

In the last year, 57 people were murdered every day in South Africa, on average. The Nyanga station recorded 308 murder cases, up from 281 cases in the previous year – the highest in the country once again.

This one police station services the surrounding communities such like Samora Machel, Brown Farms, Old Crossroads, Heinz Park, and Philippi.

In 2016, Nelisa Ngqulana started a petition, lobbying for the government to prioritise Nyanga and build additional police stations for these hard-hit communities.Â

“One of the biggest challenges has been engaging the government. I’ve had many conversations with [the Western Cape premier] Helen Zille trying to find out what the government was doing but she would always say it’s not an issue for the provincial government, but that of a national government competence,” she said in an interview with The Daily Vox.

Although her plea to have a second station build in Nyanga might have seemed to fall on deaf ears in the past, Ngqulana says there have been developments and the process is already afoot.

The Social Justice Coalition, a group lobbying for basic human rights for the poor in Cape Town has joined hands with Amandla Mobi to push the campaign and get the government to build a second police station in Nyanga.

A spokesperson for the SJC, Dalli Weyers, said the campaign has seen to a certain extent with the commitment from the police to play their part.

“To some extent the campaign has been successful. There’s been commitment from the police to build additional police station in the Nyanga precinct, that will be closer to Browns Farm and Sweet Home Farm which are large informal settlements in the Nyanga precinct and they carry quite big number in crime,” he said.

Weyers added that although the process has started, it might take years to complete, but when the police station starts running there’s a need to ensure that both stations are well resourced.

“We want to ensure that those stations are well resourced and that the two precincts exist side by side,” he said.

On Tuesday, SJC marched to Parliament to hand over a memorandum to the police minister and the police commissioner, demanding better policing in the area.

“The march was to ask for crime stats to be released more regularly so that those who want to contribute to fighting against crime can also do so,” Weyers said.

In October 2017, Fikile Mbalula, the police minister at the time, visited Nyanga and promised that a piece of land had been identified upon which a second police station would be built.

In an interview with The Daily Vox, the Democratic Alliance shadow minister of police Zakhele Mbhele said: “A two-pronged approach is needed to tackle high murder rates, especially in hotspots like Nyanga.”

“The first dimension is to realise that murder is largely what is known as a social fabric crime, for instance the majority of murders occur in domestic or social contexts, often arising out of interpersonal conflict and violence between people who know each other, and usually driven by alcohol abuse.”

Mbhele added that such murders were not an issue that could be solved through law enforcement.

“These kinds of murders are not a policing problem that can be solved through law enforcement. These are problems of social and family dysfunction, for which the only sustainable solution is to unleash an army of social workers and implementing social programmes and interventions to heal and strengthen the frayed and tattered social fabric that characterises communities with high violence and murder levels.”

“The second dimension of reducing murders is to address the under-staffing, under-resourcing, under-equipping and under-training in the police so that it can be more effective and efficient to deliver quality, professional policing services,” he said.