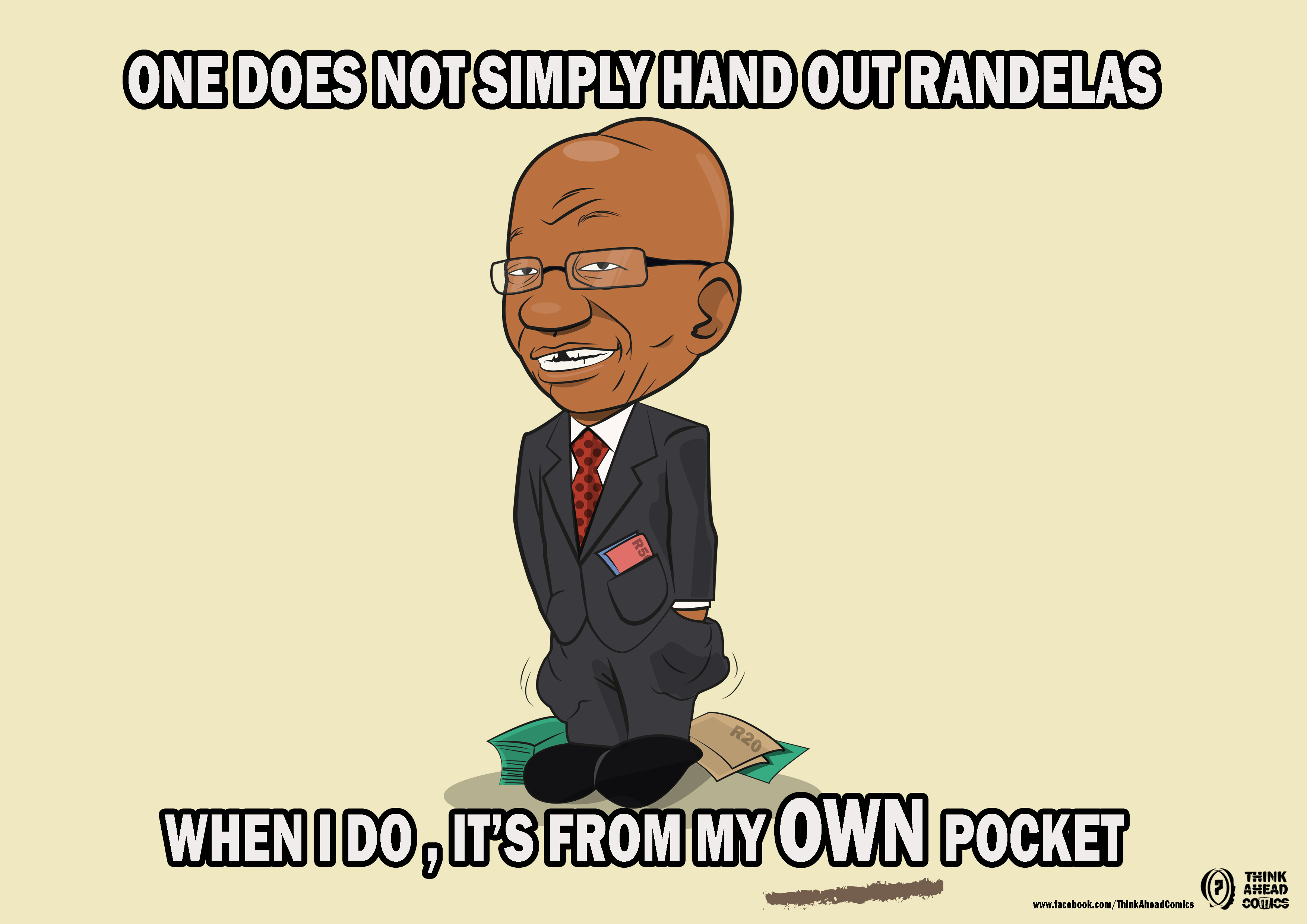 From the Sunday Times:

“Since officially starting the ANCâ€™s election campaign earlier this year, Zuma has been in a giving mood, forking out cash from his pocket without hesitation when asked to do so by people he has visited on the campaign trail.

By the Sunday Timesâ€™s reckoning, Zuma has paid at least R1 900 so far, but the figure will probably increase within the next three weeks as the ANC leader intensifies his campaign ahead of the May 7 general elections.”