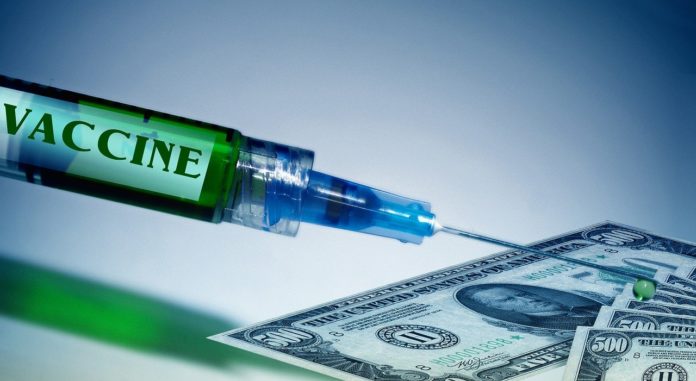 We write to you as concerned civil society organisations in South Africa, representing affected communities regarding several patents, which have been filed and granted in South Africa, without due examination.

It is important to state that these patents pose long term barriers to scaling up the supply of messenger RNA (mRNA) vaccines and to diversifying local production in the continent. Analysis shows that there are a number of capable manufacturers which meet both the technical requirements and quality standards to manufacture mRNA vaccines. However, Moderna’s refusal to share the technology, and opting instead to build its own facility from scratch, further delays access to these life-saving vaccines.

In the COVID-19 pandemic, people in Africa have undeniably been the hardest hit by vaccine inequity, with 3 out of 4 health workers and 9 out of 10 people not yet fully vaccinated, by the end of 2021. At the same time, companies such as Moderna have prioritised supplies to wealthy nations; millions of people in high-income countries (HICs) have already had their third vaccine administered; all while only 11% of people on the African continent are fully vaccinated.

Moderna belatedly allocated a mere 110 million vaccines for a continent with an estimated population of 3 billion people and via the few bilateral deals of which we are aware, even charging countries such as Botswana twice the price paid by the United States (U.S.) and European Union (EU).

In response to ongoing global vaccine inequity and nationalism inherent in this pandemic, South Africa was selected to host the first World Health Organisation (WHO) mRNA Technology Transfer Hub (‘Hub’) to fast track the supply of vaccines to the rest of the continent, as well as other low-and-middle-income countries (LMICs). However, Moderna’s patents in South Africa have created legal risks and uncertainties for any outputs of the Hub.

We note that Moderna has also withdrawn or abandoned equivalent patents in multiple countries, including Canada and Australia, while actively maintaining the equivalent patents and applications in South Africa. The only conclusion we can draw from Moderna’s selective patent filings is that Moderna does indeed intend to enforce these patents, despite public announcements to the contrary. Given that Moderna itself may decide when the ‘pandemic is ‘over’, this is hardly a reassuring pledge and may potentially undermine the Hub’s current and future functioning and research, at the expense of all LMICs.

The Moderna vaccine was publicly funded and co-developed by the U.S. government. Moderna has now made over $10 billion in profits from this vaccine.

We urge Moderna to desist from continuously putting Africa last in line, due in part to Moderna’s limited capacity to fulfil production demands.  It is time that Moderna acts in the interests of people, not profits, and immediately agree to:

History will remember which side Moderna stood on in this pandemic, and there is still time to stand on the side of saving lives.