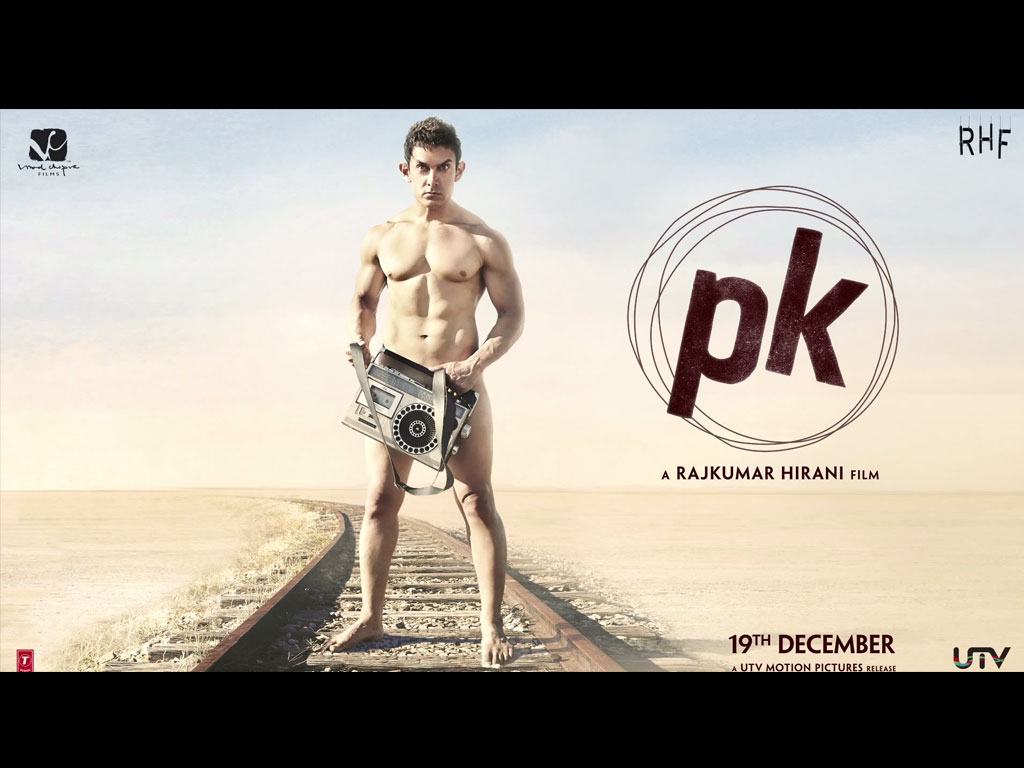 Film critics in India are demanding that the new hit film ‘PK’ isÂ banned across India with immediate effect, The Daily Vox can confirm.

Leading film analysts have filed an FIR, and launched a Change.orgÂ petition, accusing the film of a terrible plot, poor acting, and not being accurately representative of the industriesâ€™ anti-religion undertones.

“It takes legitimate questions about religion, asked by brilliantÂ thinkers and scientists, and puts into the hands of a semi-naked,Â fully autistic, bird-brained naked alien,” Vinay Screwvala, film producerÂ and critic, said.

Artists and filmmakers in Bollywood, known widely for their anti-theist views, are said to be furious the film passed the censor board.

“The film should be banned. Just for being crap.” Scewvala said

To be sure, it is not just the far left wing God-haters who are upset with the film.

The move comes after the controversial film, starring heartthrob AamirÂ Khan and Anushka Sharma, continued to raise the ire of far right-wingÂ Hindus across the country, over its anti-Hindu, anti-religion stance.

The Hindu far right says the film makes “a mockery of our Gods andÂ belief system, despite making valid points about the banality ofÂ Christianity and Islam.”

PK’s only motive was hard-hitting the idea of religion as a commercial venture. But, Why #Hinduism? http://t.co/FFCiFXrJLP #BoycottPK ?

It is an accusation the makers of PK deftly deny.

“This movie was made to destroy Aamir Khan’s career; if anything, itÂ should offend him, and no one else,” director and producer RajKumarÂ Hirani said.

PK is about an alien (played by Aamir Khan) who desperately needs toÂ retrieve a special transmitter to find his way back to his unnamedÂ planet. His case is seemingly so ridiculous to the common man, womanÂ and human, that he is repeatedly told to “ask God for help”. Along theÂ way, he befriends Jaggu (played by Anushka Sharma), a journalist withÂ low self esteem and a pitiful job, who decides to tell his story.

The movie shifts into an anti-religion soiree when it becomes clear thatÂ shaming a con-artist Hindu-guru who had taken possession of theÂ special transmitter was the only way he was likely to get it back.

But it is the film’s subtext that set tongue’s wagging.

Jaggu had fallen in love with a Pakistani during her studies abroadÂ but decided to leave him when she discovered his poor hand-writing.

Abu Oâ€™Well is an almost an award-winning satirist with The Daily Vox. Read more of his writing here.