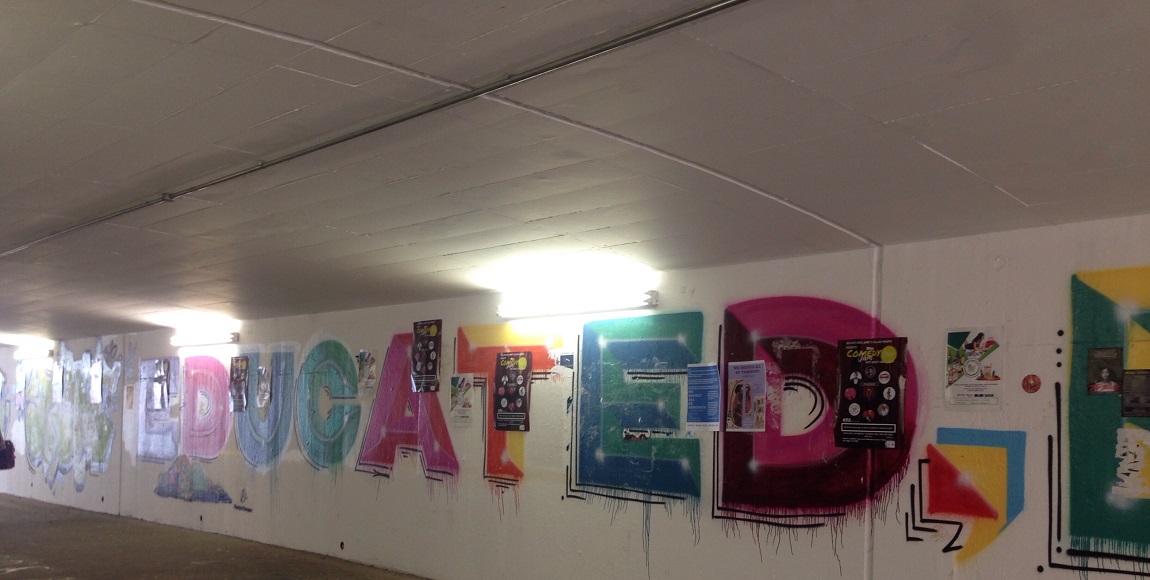 Mohamad Hamdan, a 23-year-old Palestinian living in Beirut, Lebanon, has been accepted to study his masterâ€™s in engineering at the Grenoble Institute of Technology in France. Hamdanâ€™s parents are refugees, his father has a disability, and the family simply doesnâ€™t have the â‚¬8 000 to pay for the programme. The Daily Vox team spoke to Hamdan about his struggles. I went to school in Lebanon and did a five-year undergraduate degree at the Beirut Arab University.

Palestinians arenâ€™t allowed to work in many sectors, especially engineering, and we canâ€™t work for the government. We are not allowed to buy homes; we have been renting our house for about 50 years.

When he was 15 or 16 years old, my father became ill and as a result was partially paralysed. He was in the hospital for three or four years, getting special treatment. He canâ€™t use his legs anymore.

My dad used to work as an electronics technician because he canâ€™t move around easily. He used to fix TVs and DVD players. But now itâ€™s easier for people to just buy a new TV, so he doesnâ€™t get as much work. Heâ€™s always so hopeful though and heâ€™s always pushed me to do more.

I funded my first year of university with the help of a friend. I only paid just before the deadline. After that I got help from a non-profit organisation, the Mahmoud Abbas Foundation. In my third, fourth and fifth year I made the honors list and the deanâ€™s list for the top-ranking student in engineering, so they gave me 50% to 80% off. With the help of two organisations (the university and the Mahmoud Abbas Foundation), I finished my undergraduate degree.

In school I loved mathematics and physics. I became an engineer because, from the very beginning, I loved to solve things. Itâ€™s my passion. We had an engineering day at the university recently and we created a standing wheelchair that helps disabled people stand at a 150 degree angle. They can use it in their homes or at the supermarket. It can also be used in factories because often people get hurt and then the company fires them.

I was accepted to study for a masterâ€™s degree in sustainable industrial engineering. By September I must pay the â‚¬4 000 registration at the Grenoble Institute. I donâ€™t know if anyone will be able to help me with these fees but any help would be appreciated. Iâ€™ve always hoped Iâ€™d be able to change the situation that I am living in now. I have many dreams and I will always dream.

If you would like to help Mohamad fund his studies, please email him: mhmdhamdan11@gmail.com