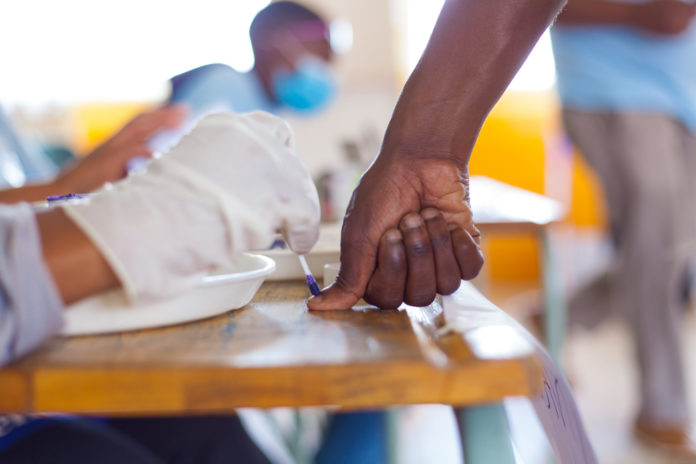 The Daily Vox is continuing the scorecard coverage of local election manifestos. Most of the major political parties have made their “promises” public. Some new parties are emerging, with specific agendas.

The ABC was founded in early 2020 by Philani ‘PG’ Mavundla. Mavundla is the former mayor of Greytown, Kwazulu- Natal. He also funded former president Jacob Zuma during his corruption trial. The party describes itself as an Afrocentric, Pan Africanist and Africana Womanist revolutionary formation in South Africa. It is a people’s party anchored on anti-corruption and pro-women development. It relies on the adoption of radically womanist and protective policy positions to attain long sought-after equality in South Africans.

The party is contesting over 800 wards in South Africa. Mavundla openly criticised the current government and said it was time for a radical change. The manifesto speech focused on employment and job opportunities. He said they would support and protect local businesses. There would be no outsourcing of municipal jobs, and labour laws will be strictly adhered to. Mavundla stressed the importance of worker protection and rights. He also said security for councillors and municipal officials were a financial drain, and the ABC would end it.

We can get onboard with worker protection and job security. The ABC focusing on jobs is a great thing, and also it informs everything else. Once people have jobs, they have food and shelter security. The positive effects are great. The only problem is the ABC centered solely on jobs. There was no specific talk on housing and GBV, and it’s too late in the game to overlook it.

Ecoforum launched in 2017, aiming to advance development at community level. Party leader BJ Langa said South Africa needed a party that understood people’s problems on the ground. Langa said the party would focus on small business, trade, agriculture and manufacturing.  Ecoforum aims to eradicate poverty through skills development and supporting small enterprises and black businesses. The EEF’s party beliefs are based on the principles of Christianity. It contested the general elections in 2019, failing to win any seats.

The EEF launched their manifesto in Hammanskraal, north of Pretoria. The area has been suffering with water shortages for years. Langa said the party’s main aim was community development.The EEF plans to eradicate poverty through education, and skills development. He also said new technologies would be used for basic services like water and sanitation. The EEF has also prioritised agriculture for communities regardless of party affiliation.

What we like is the specifics like tackling the water crisis. It targets the specific municipal function of water and sanitation. What falls short for us is no mention of housing,community safety and gender-based violence. We can see the benefits of tackling one issue at a time. But a party built on “community” has to have more than one challenge it wants to solve.