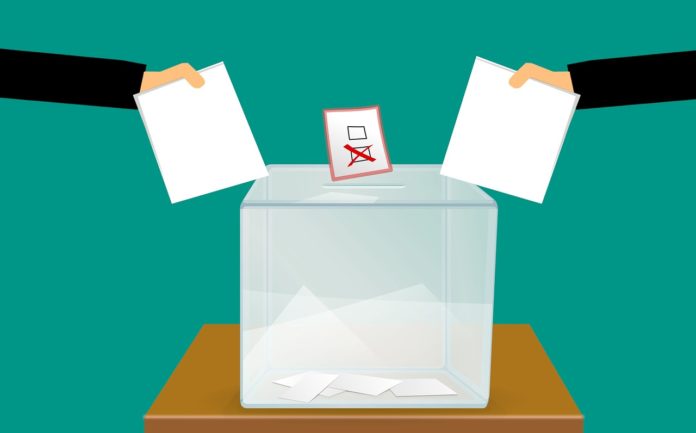 The IFP launched their #LGE2021 manifesto on September 30.  IFP leader Velenkosini Hlabisa  said they are “South Africa’s escape from the ANC’s failure to govern, deliver jobs and provide people with security”.  Hlabisa outlined ten points in the manifesto, including food security, community safety, housing, partnering with traditional leaders, and empowering the unemployed. A highlight is seeing at least one party addressing food security directly. Currently the food poverty line is R624 per person per month. This is the amount of money a person needs to afford the minimum required daily energy intake. https://twitter.com/IFPinParliament/status/1443595682602946575

Overall a solid but also lukewarm effort. We have heard this before, and the IFP only swapped out gender issues from the #LGE2016 for food security.

The UDM manifesto lists a few achievements through the years like raising money to purchase PPE (personal protective equipment), when the pandemic started. Holomisa pointed out dysfunction at the municipal level, from budgets to competency. The UDM will prioritise job creation, economic revival, better access to basic services, and housing, he said.

The UDM did not give a long-winded speech that said too much, but promised very little. It got down to the wire, and listed what it would do. They mirrored the Democratic Alliance (DA) by listing their achievements in the past, but minus the pompousness. We stan the UDM for also prioritising rural economies,that sadly get neglected in South Africa. A more than solid effort we will watch closely.

Part three of our #LGE2021 manifest scorecard will take a look at newly-launched political parties.