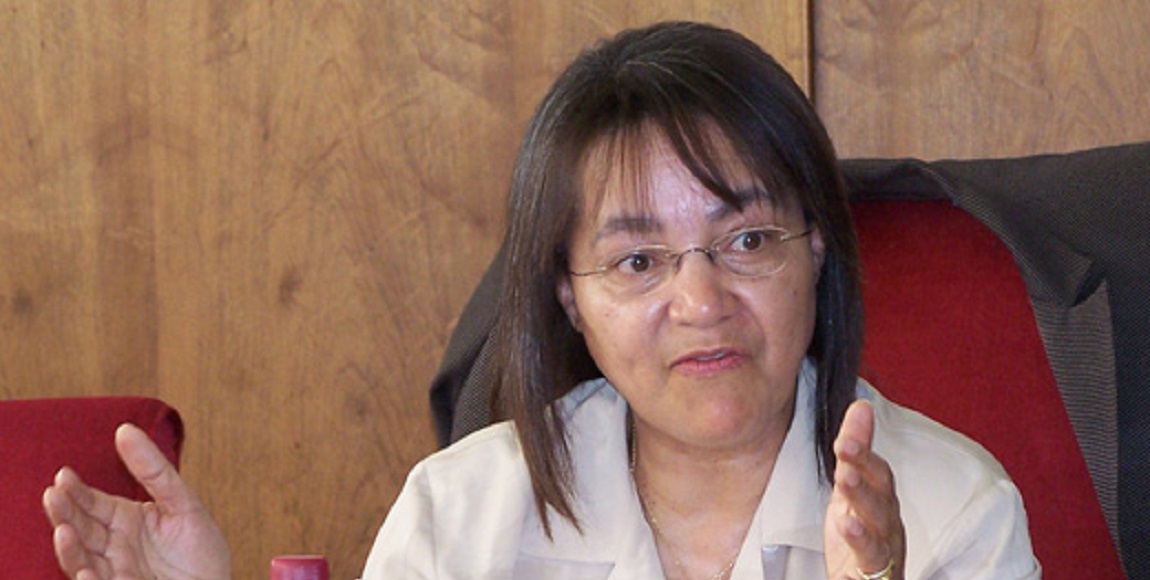 On Tuesday morning, the Democratic Alliance (DA) announced that it would be rescinding the party membership of the City of Cape Town now former mayor Patricia De Lille, by activating a cessation clause in the within the constitution of the party.

According to Clause 3.5.1.2 of the DA constitution: “A member ceases to be a member when he or she publicly declares his or her intention to reign and/or publicly his or her resignation from the Party.”

According to the party, on April 26 during an interview with Eusebius McKaiser on Radio 702, De Lille announced her intention to resign.

De Lille held her own press conference on Tuesday, 8 May to respond to the DA’s decision. She announced that she would be challenging the constitutionality of the cessation clause, and also argue that it was unfairly applied to her case.

Fielding questions about her future and what she will be doing next, De Lille said she would be waiting until her name is cleared before she decides on the next step for her future. She also said that the decision of the party today was a victory for the more conservative members of the party who did not want to see transformation in Cape Town.

Patrica De Lille says her problems started when she started asking for transformation in the City of Cape Town. pic.twitter.com/1kK6QUmTxE

Answering a question from a journalist as to what went wrong with her relationship with the DA, De Lille says the problem started back in 2014 when she produced a new transformation development plan for the city, which many of the members of the party were against.

The deputy mayor Ian Nielson addressed the media shortly after De Lille’s own briefing, saying that De Lille is no longer the executive mayor of the City.

Nielson also announced that the current mayoral committee, which was appointed by De Lille, has been dissolved with immediate effect.