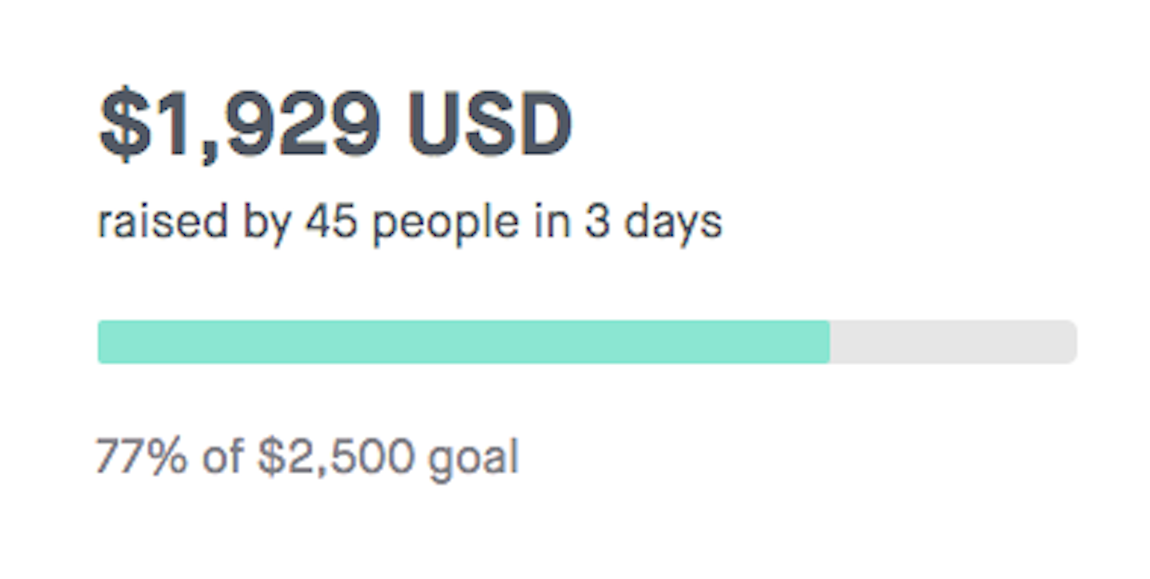 A crowdfunding initiative has been set up to raise funds for a woman who was arrested after she stabbed three men who were allegedly gang-raping her daughter. The fundraiser, labelled #lionmama, was set up on the crowdfunding platform Generosity. Within five days it had already raised almost threeÂ times its initial target of $2 500.

The incident occurred earlier this month in in rural KuQumbu, Eastern Cape. The woman was released on R500 bail after her community members helped raise the money for her release.

Natalie Kendrick, who started the #lionmama fundraising initative told The Daily Vox that she felt motivated to do something after reading about the story on Twitter. â€œIt was an amazing story and as it was written largely using quotes it felt very personal, and I felt very much for the mother and daughter,â€ she said. Kendrick also said South African Twitter was rallying behind the woman and her daughter because they too felt she shouldnâ€™t have to worry about going to prison for defending her daughter.

After the crowdfunding link was shared widely on social media, legal firm Law For AllÂ offered to represent the mother and vowed to facilitate the funds raised by Kendrick so the mother and her daughter receive trauma counselling.

The woman is expected to appear at the Lady Frere Magistrates Court on October 8. She is facing charges of murder and attempted murder.