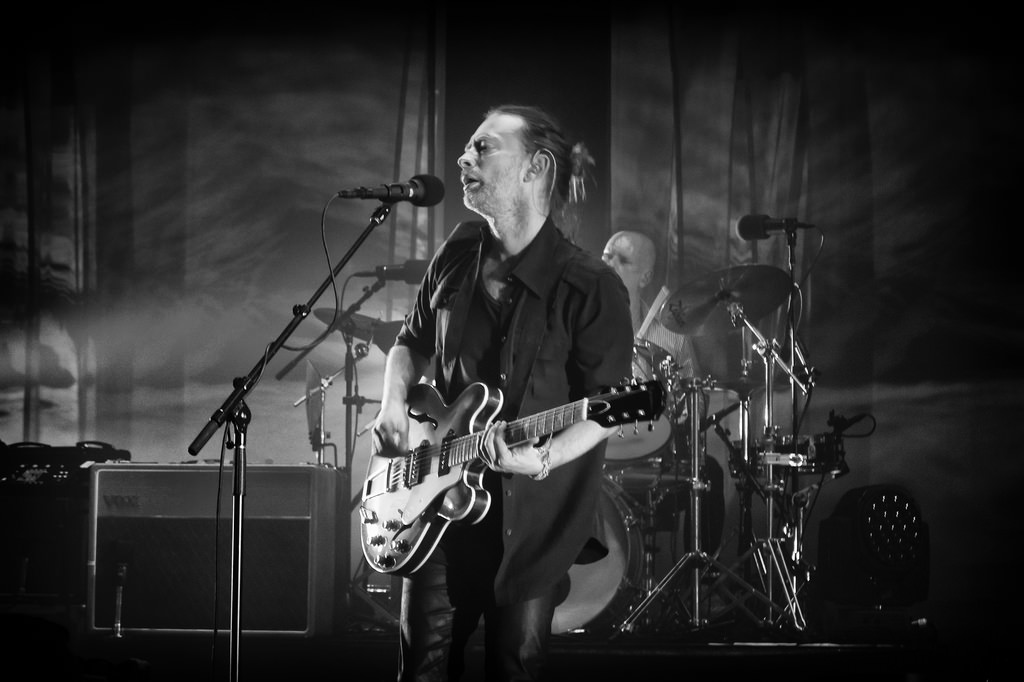 A petition and video have emerged online asking British rock band Radiohead to cancel its concert tour to Israel.

The Change.org petition, started by the Jewish Voice for Peace South Florida group, asks the band to cancel the tour in opposition to Israeli occupation of Palestinian land.

We urge you to cancel your performance in Israel this summer in order to bring attention to the decades of suffering and oppression brought upon the Palestinian people by the state of Israel. Around the world tens of thousand of artists have heeded the Palestinian call for a cultural boycott of Israel.

For more than 70 years Israel, with Western financial, political and military aid, has been ethnically cleansing Palestine. The support of one of the most important bands would be an inspiration to young people everywhere in these times.â€

In February the band tweeted that they would be playing Park Hayarkon in Tel Aviv, Israel, on 19 July 2017 as part of the global tour behind their new album, A Moon Shaped Pool.

Radiohead will be playing at Park HaYarkon in Tel Aviv, Israel on Wed 19 July. Tickets on sale now https://t.co/VI8gh37vI3 pic.twitter.com/fxP5WhWTLO

Billboard says this marks the fourth time Radiohead would have performed in Israel in their 30-plus years as a group.

There is mounting pressure in the entertainment industry to avoid performing in Israel in protest of the countryâ€™s occupation of Palestinian land. Activist and musician, Annie Lennox, refuses to play in the country, as do Elvis Costello, Talib Kweli, Brian Eno, Roger Waters of Pink Floyd fame, and the Backstreet Boys.

Radiohead does have a connection with Israel, however. Guitarist Greenwood is married to an Israeli artist Sharona Katan, and has collaborated with Israeli composer Shye Ben Tzur. Other artists who have ignored the call to boycott include Rihanna, Alicia Keys, Paul McCartney, and the Rolling Stones.

Attempts have been made to contact Radioheadâ€™s record label, XL Records. The labelâ€™s South African distributors, meanwhile, told The Daily Vox the issue had not been brought to their attention. 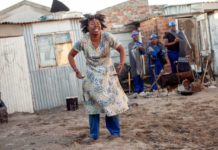