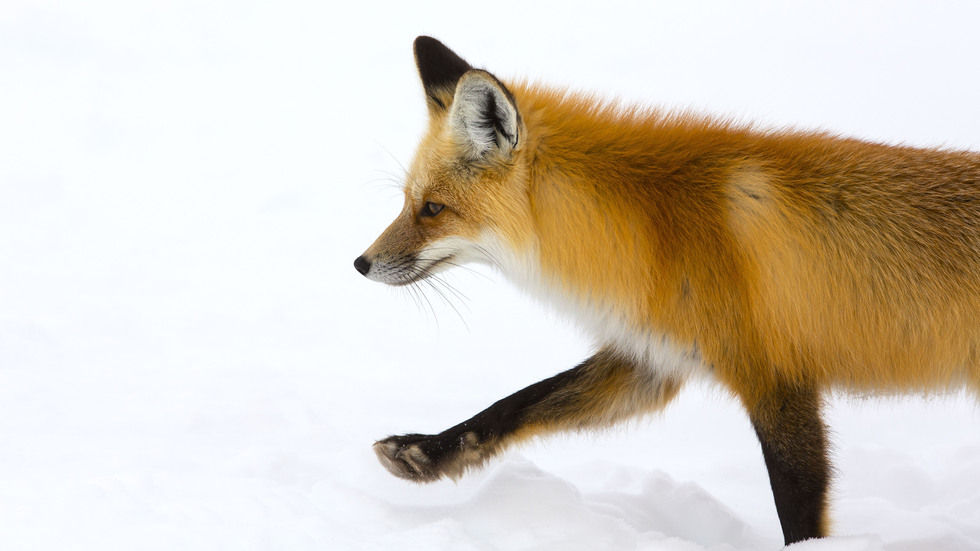 Ten years after the breathtakingly beautiful Planet Earth, BBC Earth has brought its sequel to life, and itâ€™s a series that, unlike its predecessor, disrupts the narrative of the so-called beauty of nature in the most subtle way possible.

Beyond evoking a sense of awe and wonder, the most impact lies in Planet Earth II making the larger issues of conservation understandable. One sequence shows newly hatched turtles struggling to find their way to the sea because they are confused by the nearby glow of city lights.

The episode on deserts shows how these arid landscapes are becoming increasingly hotter, and the wildlife in these areas are unable to adapt as fast as the climate is shifting. This is just one example that shows how one shift results in a ripple effect on the cycle the animals have evolved to live in over millennia.

The series balances tales of hardships in the natural world with the joy and beauty that it offers, showing us in the most spectacular fashion all we stand to lose should humans continue to abuse the planet the way we do.

Narrated by the iconic (and sometimes problematic) naturalist Sir David Attenborough, Planet Earth II is an awe-inspiring visual journey through the different terrains of the natural world, with a sonic journey by composer Hans Zimmer to bring it to life in cinematic splendour.

The series does recycle some old footage from other BBC Earth series but this doesnâ€™t detract from the magnificent portrayal of nature as it works to adapt in the fast-changing conditions that humans have imposed on it.

A rival show producer criticised BBC Earth for producing a nature documentary of such sheer escapism, claiming that the series is a disaster for wildlife, as it doesnâ€™t truly represent our planet as it is. Martin Hughes-Games, a presenter of BBCâ€™s Springwatch, has accused the producers of showing Earth as if worldwide mass extinction is not happening.

â€œThe producers continue to go to the rapidly shrinking parks and reserves to make their films â€“ creating a beautiful, beguiling fantasy world, a utopia where tigers still roam free and untroubled, where the natural world exists as if man had never been,â€ he said.

This accusation isnâ€™t entirely fair though. An entire episode is dedicated to how nature exists side-by-side in encroaching villages and cities. If anything, the series is a call to action to save the natural beauty that still exists, albeit in small and far-flung corners of the globe.

Attenborough makes an impassioned plea for greater conservation at the end of the final episode, saying it is â€œour responsibility to do everything within our power to create a planet that provides a home not just for us, but for all life on Earthâ€.