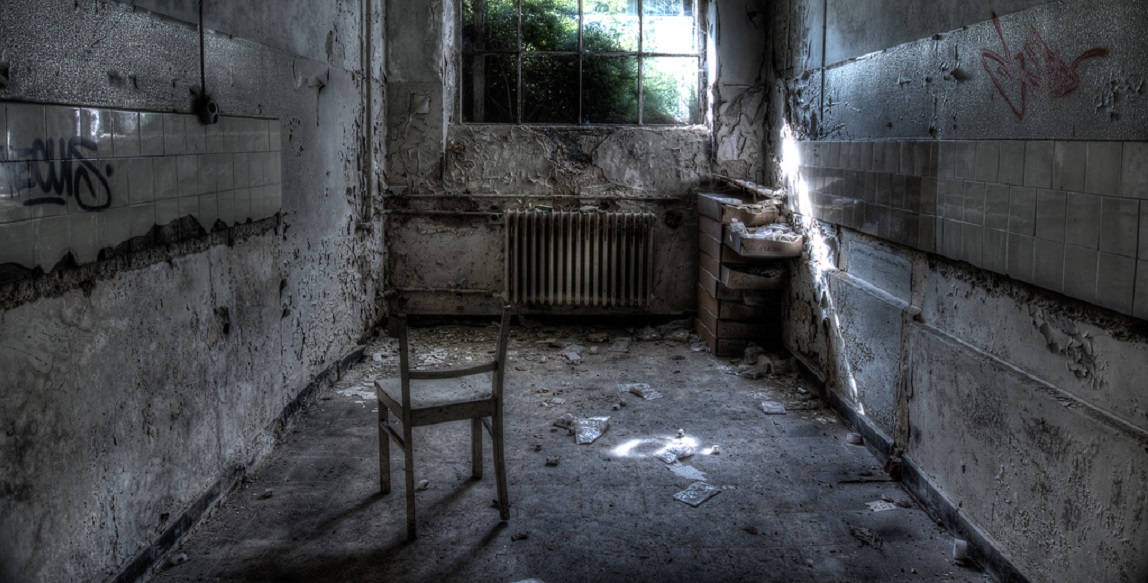 This poem was written in response to the South African health ombudsman’s report, No guns: 94+ silent deaths and still counting, documenting the inhumane, arrogant, and flawed manner in which people with chronic mental illnesses were transferred from secure Life Esidimeni institutes to unlicensed organisations. This ultimately led to their deaths due to neglect. This poem adds to the historical record that in 2016, our government, in its arrogance, systematically killed its own citizens, in one of post-1994 South Africa’s most devastating acts of state-sanctioned violence against a vulnerable group of people.

We will never forget.

Suntosh R Pillay (@suntoshpillay) is a clinical psychologist in public service in KwaZulu-Natal. 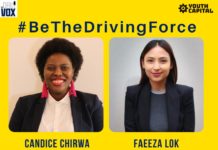