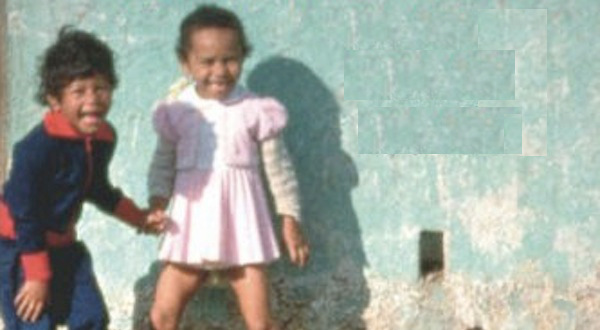 Van Wyk was acclaimed for his poetry and the subtle humour he employed in his work when writing about Apartheid. He was well-loved and his work is still widely studied in classrooms and lecture halls across South Africa.

Arts and Culture minister Nathi Mthethwa paid tribute to Van Wyk and called himÂ an “outstanding cultural activist and writer who used his creativity and talent to fight the Apartheid system, contributing to articulating the vision and aspirations for a new society.”

Shirley, Goodness & Mercy: A Childhood in AfricaÂ was a sweet homage to a uniquely South African upbringing. He recounted growing up in the dusty township of Riverlea in tumultuous 1960s . “Life is one huge magic show,” he wrote in his memoir.

Acclaimed author Lauren Beukes remembers him fondly. “Chris van Wyk lit up a room with his warmth and his humour. He had a way with people and a way with words. His poem ‘In Detention’Â is still one of the most powerful indictments of the horrifying absurdities of the apartheid government, that conveys more in a few sentences than whole books on the same subject. We talk about writers’s voices – Chris’s was his laugh,” she said.

Author and academic Imran Coovadia described Van Wyk as “a folk figure”. “He was iconic and very loved. His work was folksy and natural. Nobody had quite the same rootedness as he did,” he said.

Robert Greig, the arts editor of theÂ SundayÂ Independent, said the South African literary community is feeling the loss. “Chris was warm, funny, eager and entirely without rancour.Â  A marvelous, brave poet and prose stylist,â€ he wrote this week.

Van Wyk died at the age of 57, after a lengthy battle with cancer. He is survived by his wife and two sons.