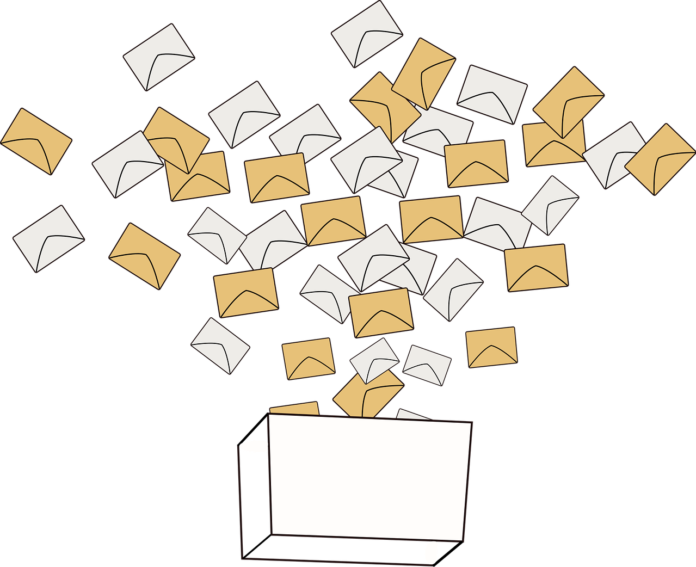 In 2016, the local government elections were preceded by political violence. There were various cases of murders and attempted murders of councillors and other political officials. In particular, the violence emerged from situations in which the voices of people on the ground were being ignored.

The protests in 2016 took place because the ANC’s chosen mayoral candidate for Tshwane was not the one the people wanted. The protests took place in Tshwane for several days from June 20 2016. It led to the deaths of at least five people. At the time, minister of state security David Mahlobo said the protests were started by ANC members “who were not satisfied with the processes”.

The ANC – and government – seem to have a listening problem

The above quote from 2016 from researchers from the Public Affairs Research Institute (PARI) points to the fact that political violence does not just emerge spontaneously during local elections. Instead, it is the factionalism within the ruling African National Congress (ANC) and other parties, which fosters this climate. This year’s elections takes place in a year in which massive unrests take place across KwaZulu Natal and Gauteng. There might have many for many different reasons for the unrest but some of the initial reasons related to factionalism. These events and factors cannot be ignored as the local elections draw closer.

If you remember there is a community in KZN where some women were shot during a drive-by shooting. That was a local political party meeting.

On September 10, three women were gunned down in Inanda township of Durban during an African National Congress branch meeting. In two separate shootings, 11 people were shot dead in uMlazi within five days.

I think that we can never rule out violence. Even I say this with a heavy heart. I’ve said before in the media that we shouldn’t worry about it. And then it literally happened a few weeks later. We can never rule out violence. What we can hope is that people will try to keep themselves and their communities safe. They should try to not contribute to anything that could incite violence.

We can also hope that the local police are on standby, but also trust that the electoral commission has the resources in place. The electoral commission should have observers and people on the ground who can spot anything especially close to polling stations, and be able to report that. I think for the most part, the Electoral Commission has done well since democracy began in 1994. I don’t see any reason why they wouldn’t continue to do well and make sure that any of the issues of violence that they see, they report on immediately, especially when the results come out.

The vox pop has been edited for clarity and brevity.