Home Colour The Politics Of The Other: Being A Black Muslim In South Africa
WhatsApp
Facebook
Twitter
Email
Print 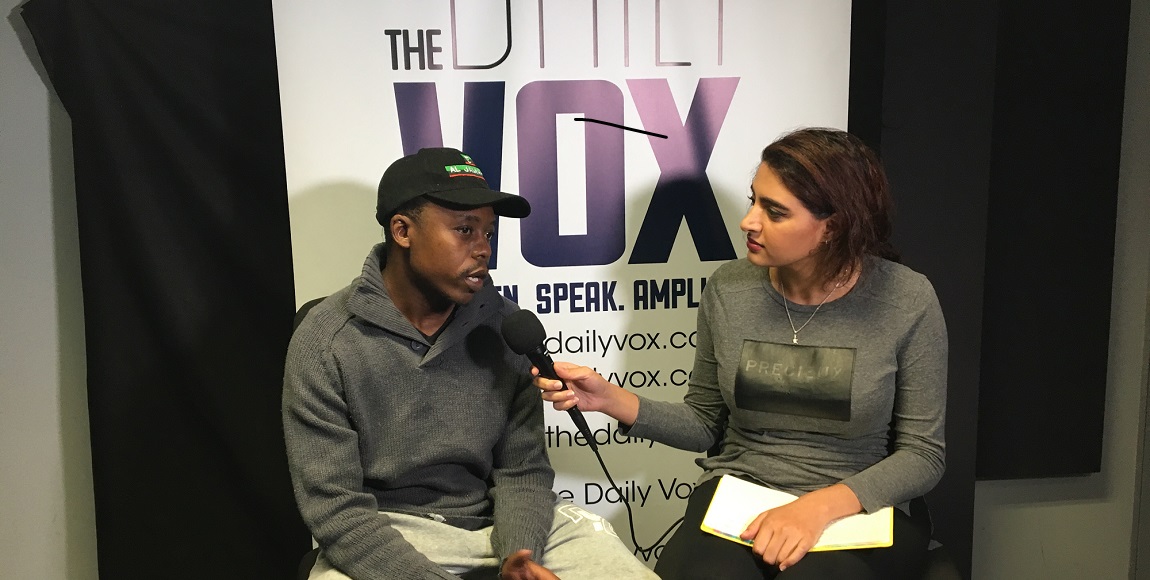 “Wherever you go, there will always be the politics of the other, whether you are in an Islamic space or whether you are amongst the Africans,” said the Soweto-based Imam and newly elected Al Jama’ah Councillor Abu Bakr Thapelo Amad in a Facebook Live interview with The Daily Vox on Thursday. Amad was speaking on his experience of racism within the Muslim community.

Amad said as a black African Muslim, he was perceived by his community as someone who follows an Indian religion.

“I grew up as a Muslim. As a young black African I found myself always questioning my Islam particularly when I was in a space among my African peers. They would always question, why are you following this religion?” he said.

“At the school I went to, it wasn’t an Islamic school but an African school, I was the only one fasting in the entire school. People were astonished everytime they came across me. When I told them my name is Abu Bakr they would ask are from Nigeria or are you an Indian [even] as much as I looked like them,” Amad said.

However, at the same time, Amad said he was forced to validate his Islam with Indian Muslims.

“When I meet Indian Muslims and I am wearing the kurta (upper robe-like garment) they ask me are you Muslim? Can you recite the Kalima (affirmation of belief)? Do you know Surah Fatiha (opening chapter of the Qur’aan)? When did you become a Muslim? It’s patronising,” Amad said.

Amad said the two identities often conflicted and led him to question himself.

“When you are among the Muslims you will always be perceived as the other and when you are with your indigenous counterparts you’re still perceived as the other because you will be forming the minority within the minority. Itâ€™s quite problematic and even patronising to be growing in that particular space because youâ€™re always questioning if youâ€™re in the right space, if youâ€™re doing the right thing, making the right decisions,â€ he said.

Amad said in an interview with Muslim Views in February 2017 that the food parcels and biryani that Indian Muslims give as zakaat (obligatory religious charity) to black people in the townships during the fasting month is superficial. About this, Amad said: “Certain people are giving zakaat out of goodwill, we can’t dismiss that. But if they are doing it to transform the community, their intervention goes to drain. The food hamper is part of zakaat the money given to transform communities”.

But it cannot transform communities if it only comes once a year, Amad said. “We need to create self-reliance. It’s a question of willingness: are we as a community willing to transform each other?”

Amad said his aim is “not to attack ethnicity” but to unite the Muslim community to fight the commonly identified enemies of poverty, inequality, and any other opposition to justice.

“There will never be growth in Islam otherwise,” he said.