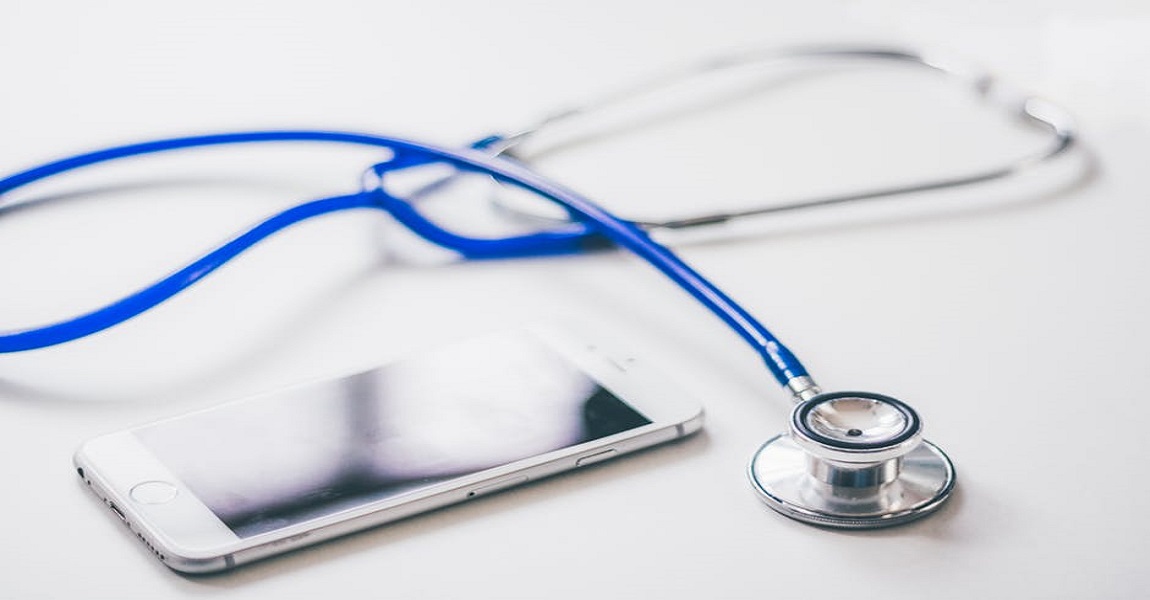 Higher education and training, science and technology minister Blade Nzimande announced last week that no campus-based activities would be resumed during level four of the lockdown. The exception, Nzimande said, would be the controlled return of final year clinical training (medical) students. But students are concerned.

There are currently nine medical schools in South Africa. The training of these future healthcare workers is governed by the Health Professions Council of South Africa (HPCSA). The council sets out predetermined outcomes that have to be met in order for students to graduate.

Now that the minister has announced students will be returning, the concern has turned to assurances of safety.

Speaking to The Daily Vox, the Wits University dean of health sciences Martin Venter said the university would be bringing back students within the next week. The programme at Wits is scheduled to start on May 11. Two groups of students will be resuming studies — the Wits cohort and the Nelson Mandela-Fidel Castro medical programme students. Venter said the university will cover student costs where they are obligated to.

A Wits University student told The Daily Vox they’ve been told there is a shortage of personal protective equipment (PPE) and that students will need to provide their own. There is a growing shortage of PPE in South Africa with healthcare workers across the country raising concerns of the dangers this presents. Nurses and paramedics in the City of Cape Town have gone on strike over the supply of PPE.

Another final year student from Wits told The Daily Vox that he’s glad to return “because online learning just isn’t conducive without the practical component.” However, the student said he’s concerned about the shortage of PPE, food and transport logistics and how the academic program will cater for people who get the virus as a result of possible exposure.

He said while they want to qualify as medical students, students don’t want to sacrifice their health in the process. Venter said the university will be practising social distancing when transporting students and it will offer regular testing for them.

A Stellenbosch University final year student said interprovincial travel, residences and PPE shortages are the major concerns. She said students have also been told they’d have to pay back hours they miss if they don’t manage to get back.

Stellenbosch University didn’t respond to The Daily Vox’s media query and said questions should be directed towards the higher education department .

The Stellenbosch student said they raised the concerns with the relevant authorities on campus but nothing came out of it. Students have said if they’re risking their lives, they should be receiving some form of compensation.

During the press briefing, Nzimande said protocols will be put in place for the return of students to campus. This includes the maintenance of physical distancing, access to hand sanitisers and protective masks, and continual deep cleaning of facilities.

Additionally, all returning students and staff will be screened. The department is also identifying sites for quarantine facilities in or near institutions.

Another student from Wits said judging from the students’ chat groups, many students are ready to go back and complete the academic year. Universities and the higher education department  must prioritise providing PPE, she added.

“Concerning graduation, we realise that we do need to go back eventually but going back before the virus has peaked is dangerous,” she said. “We are prepared to go back once there is a decline in the infection rate.”

Meanwhile, University of Free State’s Lacea Loader said the safety, health and well-being of staff and students is the first priority to the management. According to Loader, the health sciences faculty is currently assessing the best way to bring students back and plans will be shared with students as soon as there’s a plan of action.

For Wits students, while Venter said they won’t be forced to return, they can’t be given credit for what they haven’t done.

Prof Julia Blitz, vice-Dean in the faculty of medicine and health sciences at Stellenbosch University said the university has to wait for the amendments to be gazetted before being able to take action. Blitz said extensive provisions have been made to provide additional infection prevention control (IPC) training, including the appropriate use of personal protective equipment (PPE) to guard against infection in the clinical environment.

A collective of medical school students said their concerns — such as whether it will be the university or department who will assume responsibility should a student be infected —  have not been addressed.

The students said they understand the importance of returning to clinical practice but want to be provided with a well-detailed plan. “Transparency should follow as well as inclusivity. Students should have a say in decisions made on their behalf, especially if it is to the governing bodies of Health or Government,” they said.

The students are also calling for mental health support. The department has said they will provide this and other forms of support for staff and students.

University of Cape Town dean of health sciences, associate professor Lionel Green-Thompson said they understand that students are anxious to complete their studies. Green-Thompson said it is important for the students to learn during this time as this will be their new normal for the next few months.

UCT says they have been in constant contact with final year students through a WhatsApp group with additional communication through email and the VULA learning management system.

The Daily Vox has reached out to other universities for comment. This story will be updated once those are received.

UPDATE as of May 12: Wits final year medical students returned to university on May 11. Certain protocols have been put in place to ensure the safety of students. The university said that students and staff members are required to adhere to the stringent measures. A Wits student said they’ve been given 50 surgical masks, hand sanitiser, and goggles. He said the university said everything else students will receive from the hospitals they are allocated to.

Author’s note: A comment from Stellenbosch University has been added to update the piece.