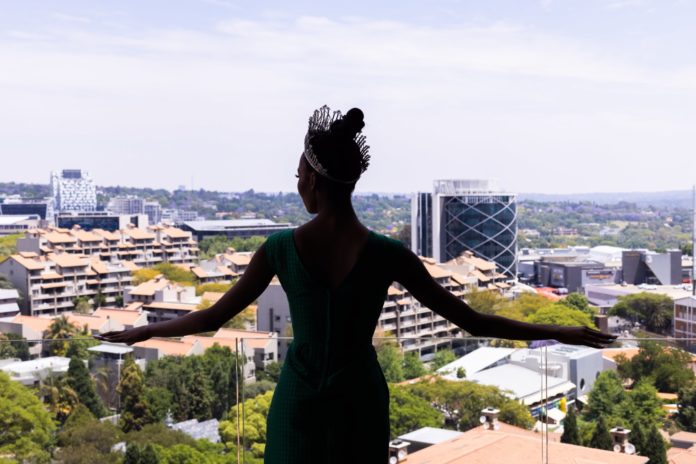 It’s common practice for the Miss SA pageant winner to head out to the next pageant – Miss Universe. Lalela Mswane was crowned Miss South Africa 2021 on October 16, 2021. After Mswane’s crowning, it was announced that she would attending the 70th Miss Universe pageant in Eilat, Israel.

[UPDATE AS OF NOVEMBER 14] The South African government has announced that it has withdrawn its support and that of South Africa for the Miss South Africa pageant. Arts and Culture minister Nathi Mthethwa said: “Our first preference was to try and find each other so as to issue a joint media statement. This has regrettably been unsuccessful, hence the decision now to publicly distance Government and the people of South Africa from Miss SA pageant organiser’s stance on this matter.”

However, pro-Palestine supporters have been urging Mswane not to attend. On November 9, Africa4Palestine (formerly BDS SA) tweeted that they have been reliably informed that Miss South Africa is withdrawing participation from Miss Universe.

However, the Miss South Africa Organisation said that the statements of Mswane’s withdrawal were “unfounded and untrue”.

Weil said a “very, very small, but extremely vocal, group” had attempted, and failed, to derail Mswane’s chances at the prestigious international pageant. In their statement, the organisation also said: “We are not a political organisation and The Miss Universe pageant is not a politically inspired event.”

The Palestinian Solidarity Alliance (PSA) said: “It’s disappointing that she as well as her organisers will be representing us, a country that knows first hand what it is like living under an occupation, in an apartheid state.”

The grandson of Nelson Mandela and member of the SA BDS coalition, Mandla Mandela also called on African countries to boycott the Miss Universe competition. In response to Mandela’s comments, former Miss Iraq Sarah Abdali Idan, said: “How dare you, as a man, try to tell an organisation for women and women empowerment what to do.”

The 24-year-old model and ballerina comes from KwaSokhulu in Richards Bay, KwaZulu-Natal. She graduated from the University of Pretoria (UP) with a Bachelor of Law degree in 2020.

According to reports, Miss Malaysia and Miss Indonesia have withdrawn from the event.

How to help Palestine when the world isn’t watching