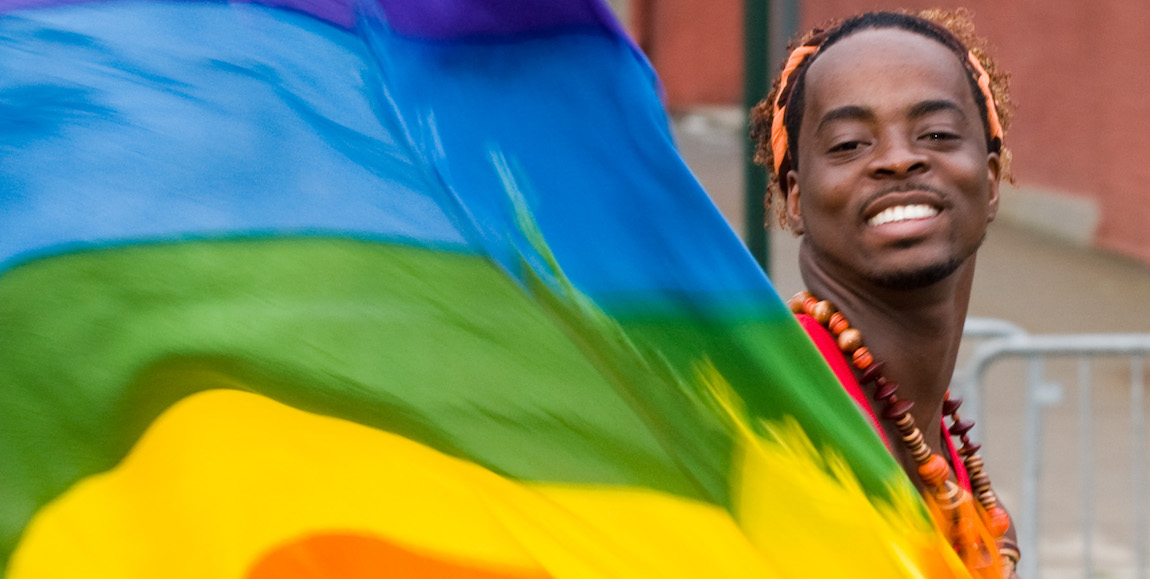 17 May marks International Day Against Homophobia, Transphobia and Biphobia. But how safe are members of the LGBTQIA+ community in South Africa? The Daily Vox takes a look.

“If you’re poor, black and living in a township, your sexual orientation makes you vulnerable to violence in a way that being rich, white and living in a suburb does not.” This is according to Matthew Clayton, a researcher at The Triangle Project, a group that advocates for LGBTQIA+ rights.

In 1996, it became illegal to discriminate against anyone based on their sexual orientation. Same-sex marriages were legalised in 2006. Still, 11 years later, we are mourning the murder of Lerato Tambai Moloi, a lesbian woman who was killed in a violent hate crime in Soweto over the weekend. Two suspects were arrested on Monday in connection with her murder. They will appear at the Protea Magistrate’s Court on Wednesday. Police spokesman Captain Mavela Masondo said police suspect that Moloi was raped before she was killed. The motive for the murder was still unknown, he said.

But activists say queer people are often targeted because of their sexuality. Violence against queer bodies can be extreme and deliberate. Many who are murdered are also raped and tortured.

Clayton said LGBTI people are not merely victims of South Africa’s high levels of violent crime. “We can see with the high levels of these crimes as well as the extreme violence involved in many of them, that these are not normal crimes, which coincidentally happen to LGBTI people,” he said.

A 2016 report compiled by the Love Not Hate campaign, an organisation that provides support to LGBTI people affected by violence and hate crimes, showed that 49% of black queer South Africans know of someone who has been murdered due to being or suspected of being LGBT.

Gabriel Khan, a programme officer at the development group Hivos South Africa said although constitutional victories were important – they offer a false freedom. “LGBTI people still continue to experience high levels of discrimination, social and economic exclusions, and gross violence (in the form of rape and murder),” he said.

Khan said conservative attitudes in South Africa remain a huge problem “even with our progressive legislation.”

Research by the Other Foundation conducted in 2016 found that 72% of South Africans believe same-sex sexual activity is wrong and immoral.

Genevieve Louw, who runs education projects at gay and lesbian advocacy group Gala said change is needed grassroots education. “People need to be educated on gender identity and sexual orientation issues, and not in the sense where it becomes dogma, but in the sense that it’s just about understanding and having empathy for one another,” she said.

Louw said change would only happen over a long period of time. “We have come a long way, but we need to go a lot further. And it needs to become a priority because our youth are at risk,” she said. 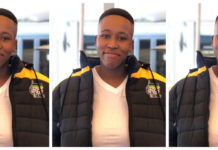