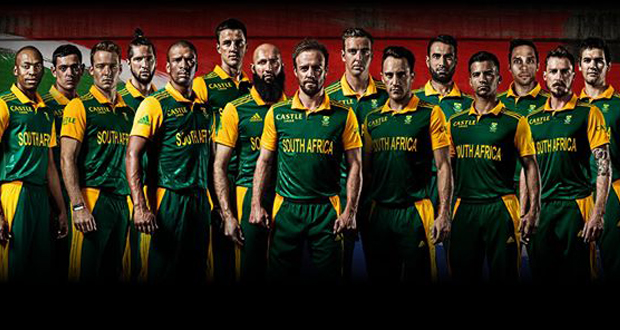 We were all shattered when the Proteas lost to the Black Caps in the semi-final of the cricket World Cup earlier on Tuesday. AAISHA DADI PATEL rounds up South Africansâ€™ online expressions of grief.

The Proteasâ€™ loss was enough to make grown men cry like babies.

Some people placed the blame on JP Duminy and Farhaan Behardien.

But there was no doubt that our captain, AB de Villiers, did the best that he could.

In ABâ€™s own words, he wonâ€™t be returning to SA with any regrets. â€œWe donâ€™t play for ourselves; thereâ€™s a bigger picture, and itâ€™s for the people back home,â€ the captain said.

Never mind that we didnâ€™t make the World Cup final â€“ the worst part of it is all the C-word articles thatâ€™ll be spawning all over the interwebs in the next few days. 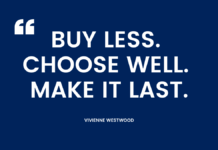