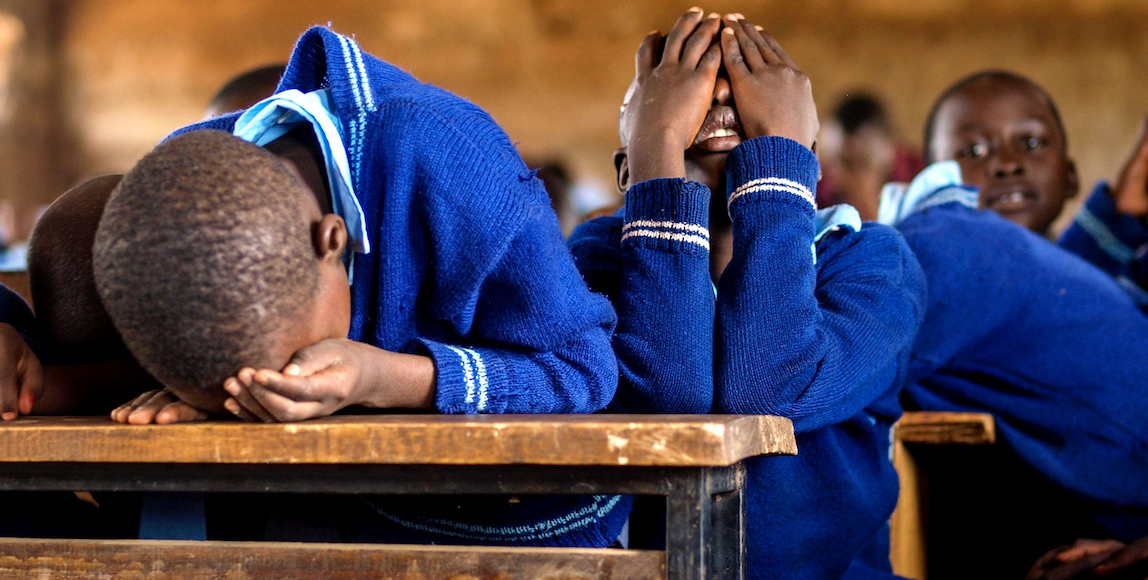 In June the South Gauteng High Court ruled that religious practices may be observed by learners and educators at public schools, but a public school may not hold out as a school that affiliates with a particular religion. Muhammad Zakaria Suleman unpacks the judgment and its consequences.

The ruling is based on three reasons. The first reflects on the effect racist laws and policies such as the Group Areas Act had on residential demographics. The second is that forcing a child to practise a religion she does not identify with may have an adverse psychological effect on her. And the third is that school codes of conduct ought to provide for all faiths equitably, with no preference of one over the other.

It is important to straighten out a myth about this judgment. It is not an attempt to eradicate religion or religious practices in schools or an attempt to create a complete religion-neutral zone. As noted by the Constitutional Court back in 1997, â€œa commitment to a scrupulous secularism, or a commitment to complete neutralityâ€ is not required.

Observing or practising a faith is not seen as a threat. It is a right that is celebrated and its diverse history deeply acknowledged. The judgment acknowledges the role religion plays in the life of South Africans and reminds us of the inescapable fact that there is a right to practise your religion and culture.

But how can this judgment be used as a tool to protect minority religious practices in public schools that affiliate with one religion or no religion at all?

The next step is to have a look at the schoolâ€™s code of conduct. The code of conduct is a set of rules that are drawn up by the school governing body. This governing body comprisesÂ of representatives such as parents of learners, educators, learners in grade 8 and above, members of that community, the school principal and school staff who are not educators. These representatives are voted in and play the role of protecting the interests of the school and of the learners.

The code may not profess to be aligned to a religion, but more importantly, if the school does not affiliate with any religious practice, it may not prohibit a child from practising her religion at that school.

If a school practises one religion, and the learner prescribes to that religion, the learner may take part in the practices of the school freely and voluntarily.

But if she does not prescribe to a religion or if the learner does not follow the dominant religion then she must be equitably catered for at the school.

Digging a little deeper, there is a particular absurdity and injustice this judgment aims to protect against.

If you have a code of conduct that does not affiliate with any religion but calls for a particular form of uniformity, be it the actual uniform or ethos, and it so happens that this â€œuniformityâ€ happens to take a particular historical normative view, this uniformity becomes the stronghold of resisting any religious practice. This uniformity is outward and its rationaleÂ is discipline or commonality. There is a hidden prejudice in this idea.

Having or wearing beards, beads, headscarves, symbols, jewellery, hairstyles, bracelets, studs and any other religious observance that is contrary to the code of conduct not only places the learner in a prejudicial position but sets up the learner for trouble.

This judgment reminds us that outward uniformity should not compromise the inward understanding, appreciation and acknowledgement of other cultures and religious practices within the community the school is based in. Governing bodies and the rules that they draft ought to be aware of this. It reminds us that learners cannot be sanctioned for practising their rights and understanding their identities.

Going forward, while this judgment is not a policing mechanism and does not place a legal duty on all public schools to revise their policies and codes of conduct, it is a very strong tool for resisting and confronting school policies and codes of conduct that are harmful to learners and prevent them from expressing themselves in a manner that nurtures their identity.

The takeaway from this judgment is this: as a parent and a learner you have a right to access your schoolâ€™s code of conduct; to read, review, and challenge it. You have the right to observe your religious practice at the school you attend and practising it may not be grounds for sanction.