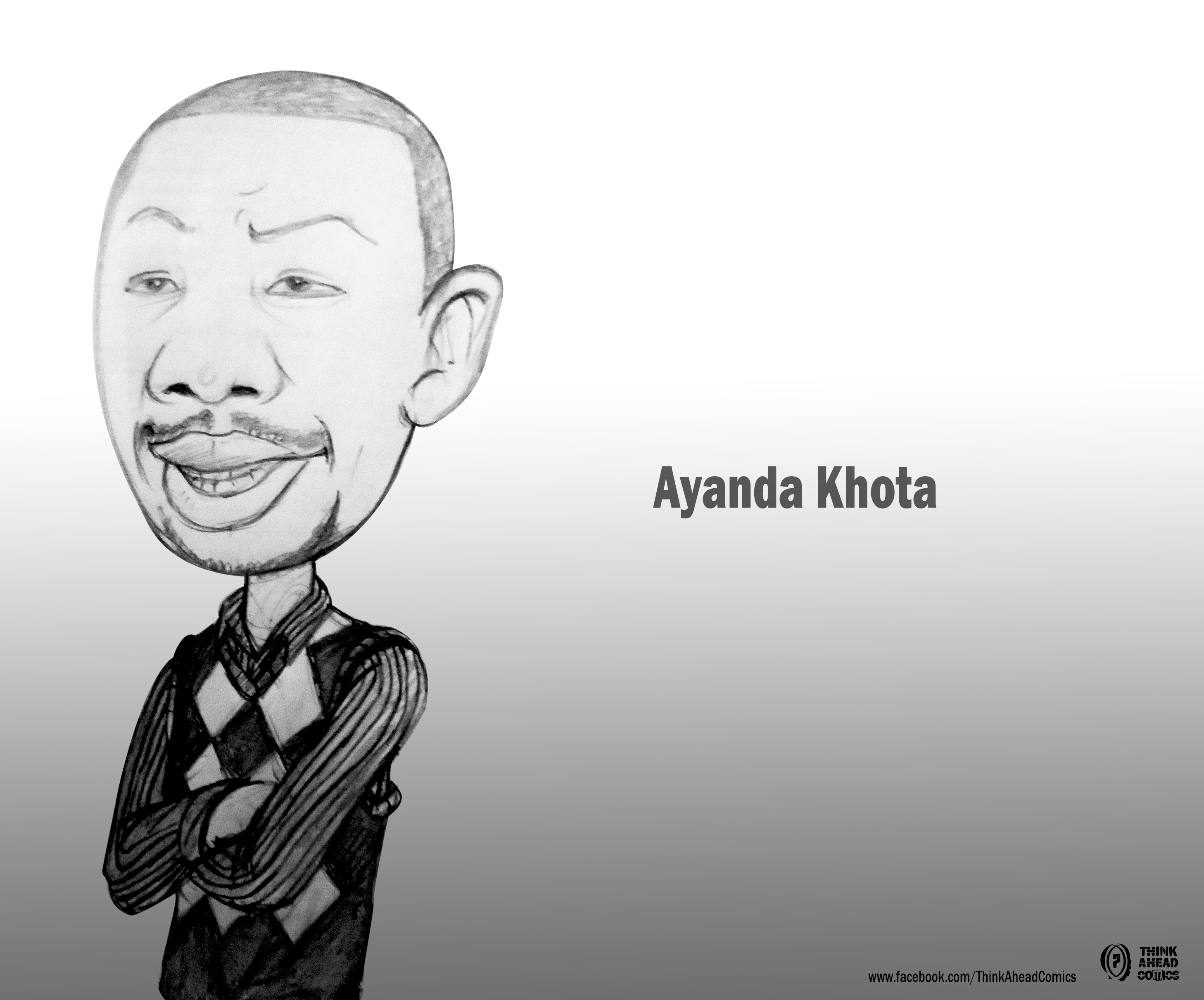 Ayanda Kota of the Unemployed Peopleâ€™s Movement (UPM) was recently revealed as one of the signatories of Ronnie Kasrilsâ€™ â€œVukani! Vote Noâ€ campaign. He has however long been an outspoken critic of government. UYANDA SIYOTULA spoke to him about unemployment in South Africa and 20 years of democracy.

South Africa Votes 2014: Tell me a little more about the organisation, when did it start and what is its purpose?

South Africa Votes 2014: Unemployment in South African is very high, what do you have to say about that?

Ayanda Khota : The unemployment rate is very high and it is mostly the young black people that are without jobs. , and as UPM we realised that we can no longer be spectators, we needed to intervene for the poor.

South Africa Votes 2014: What are the courses of unemployment?

Ayanda Khota: There is no commitment from the government or what so ever. The poor are not being taken care of, their voice have been disregarded. Their struggles are not catered for by the government, even in politics and the economy they are the least important people. The only people that are advancing in life are the elite. And the poor are becoming poorer while the rich are getting richer. Unemployment is a crisis in the country and we are the first movement that is effectively fighting for a change and representing every poor South African. I mean, the government is part of the problem so it cannot be part of the solution.

South Africa Votes 2014: What can be done do create employment?

Ayanda Khota: We need a government that is active in the economy. At the moment we care busy campaigning for a right for everyone to have a Basic Income grant (BIG). We believe that as South African we are all entitled to a basic income, so we want it to be included in the constitution. It does not help to have a house when you do not have work. All the political parties that are a campaigning did not include the right to work. SA is a democratic country and a right to work is democratic right. So we stand on the principle that a person must either have a decent job or be given a basic income. If Unions like Numsa are determined to intergrate and fight for the unemployed then we are prepared to support that.

South Africa Votes 2014: : Do you think the ruling party is doing enough to curb the high unemployment rate?

Ayanda Khota: No, I cannot say it is doing enough whereas unemployment is this high. There are a lot of young people that are sitting home doing nothing because there are no job opportunities. The government has failed them. The education system in the country is very poor, I mean if we have a 30% pass rate, the standard of education is getting lower and lower, how are we going to create employment under such circumstances.

South Africa Votes 2014: 20 years of democracy, would you say this is the democracy we imagined?