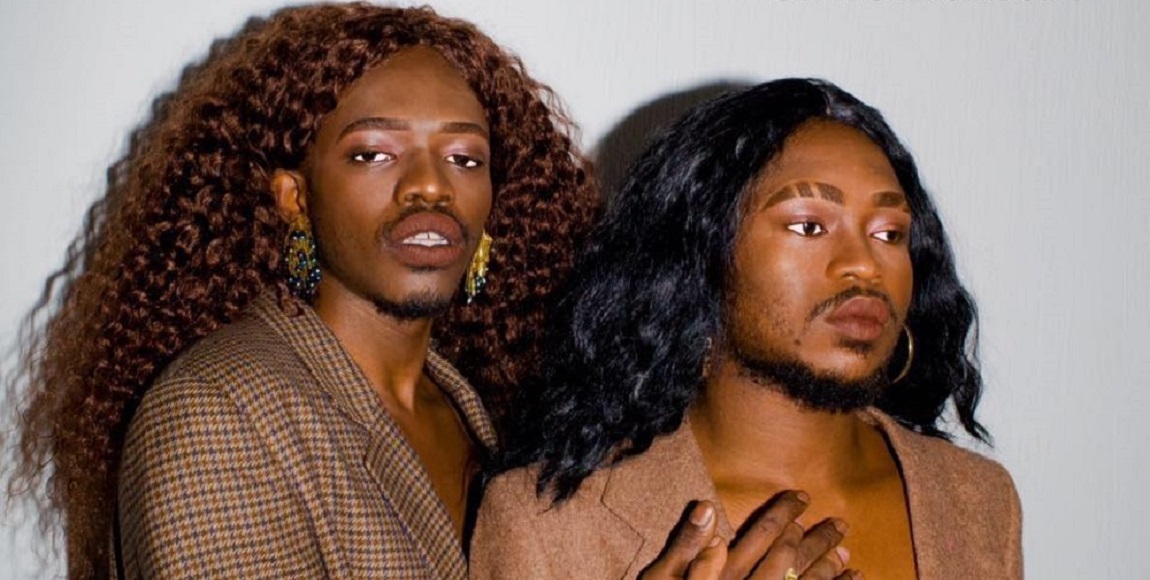 Navigating the world as a visibly queer person is not easy when many violences are faced by them.

On Friday, Desire Marea of the queer gqom duo FAKA was harassed by airport security and literally laughed by airport personal at OR Tambo International Airport.

Speaking to The Daily Vox, Marea said they were making they way through security they the first incident happened when â€œa group of women who very loudly made remarks about my hair, in front of me as if I was not thereâ€.

The next incident took place when Mareaâ€™s hand luggage was being checked. â€œA woman sitting by the computer started laughing at me. The male employees harassed me with unnecessary questions however they stopped when I asked them to do their jobs – I had to ask more than once,â€ they said.

They said the woman continued laughing. â€œShe kept shouting towards her other colleagues to witness whatever it is that I was. I tried to ignore it but she kept going on until my humiliation peaked,â€ they said.

Marea said they asked the woman if she was okay and she said yes however she carried on with her unprofessional and harmful behaviour.

The final incident happened Marea was boarding the Lufthansa flight to Frankfurt. â€œA supervisor there made a rude comment about my wig, demanding that I remove it because my hair doesnâ€™t match my passport. I refused because I had been issued a visa with the same hairstyle before, in the same passport. Her demand felt vile and demeaning and I let her know,â€ they said.

FAKA was on their way to Berlin, where they will be performing at the CTM Festival.

Marea said what upset them most about queer people being treated this way was it is treated like the norm. â€œWe are all expected to swallow the violence like our daily bread. If we speak out or point it out it is usually framed within the sensitivity people attribute to queer people,â€ they said.

They said bullying was something queer grow up with. â€œI believe that is because people see more wrong in your expression of self than in the violent acts of other people,â€ they said.

Microagressions are a norm when traveling while being black and queer in anti black and anti queer world, Marea said. â€œThe price of visibility is consistent violation. This is not to say there arenâ€™t people out there who genuinely recognize our humanity,â€ they said.

Airports Company South Africa responded to a complaint made by Marea, to apologise and promise to investigate the matter.

Hi @DesireMarea thank you for alerting regarding these incidents and sorry to hear what occurred, we have forwarded this to our senior security manager who will investigate. Kindly DM us the full details of the incidents so we can take this further.