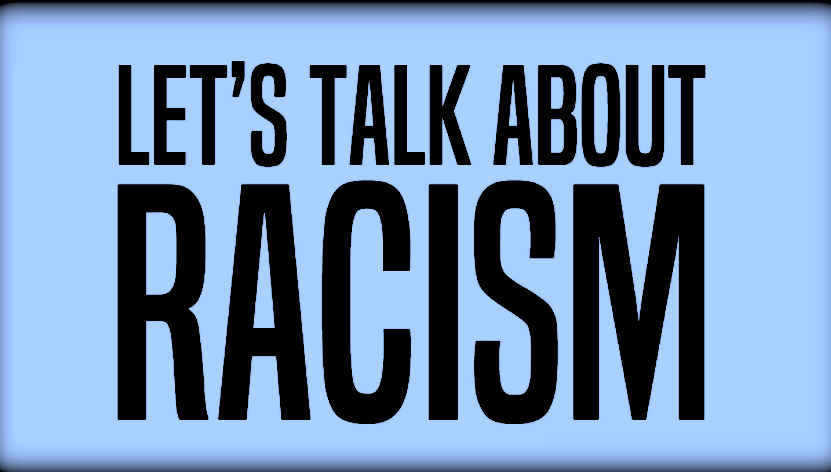 South African Indian Muslims have been routinely called out for acts and statements of racism. And debates are raging about whether the community has a problem. Fatima Moosa says the debate should be put to rest.

We are told that it is not good to generalise but I think it’s pretty fair to say the community is racist AF.

The roots of the racism that pervades the Indian community (Muslim or not) in South Africa might find its source in the caste system originating from India. Maybe it has its roots in apartheid and its method of separation and self-hate.

Understanding where the prejudice comes from is one problem. An even bigger issue is acknowledging that it exists.

As the myth of the rainbow nation crumbles, we appear ever so blind to our deep, deep racism. The community may have suffered under apartheid but we did manage to escape some of the harshest punishments of the racist regime reserved for Black Africans.

And today, some of us seem to be failing to interrogate the inequalities and injustices and the structural legacy of that oppressive system. It is this lack of reflexivity, and refusal to recognise this privilege that is most concerning.

Whenever anyone from the community is accused of racism be it blatant or not, the religious scriptures come out in full force as proof that racism does not exist among Muslims.

We all know (or should know) what Islam says about equality (that all people are equal before God) but does that mean everyone practises as they are taught?

It’s really no use preaching that there is no racism in Islam when you treat the waiter at the restaurant or the cashierÂ at the supermarket like crap, or when you use words like “animal” and “uncivilized” and or when you resort to using the k-word in your so-called safe space.

Hundreds of millions of Muslims around the world are certainly living in the shadow of Islamophobia, where their lives are on hold because of bigoted governments or fascists individuals.

But we in South Africa have it pretty good when it comes to being able to practise the faith.

Not to say that there isn’t some prejudice, or bigotry, but this certainly ain’t Trump Land.

So, long story short: When you get accused of racism, take a step back and ask why.

Don’t make the discussion about you, or your feelings, or your good intentions. This is precisely what white people facing accusations of racism do. It is the definition of privilege to assume that everyone has to care about your feelings.

Ask yourself: have I exercised prejudice on another person or community?

And it’s certainly not okay if you have. But it is much better to stop pretending to be innocent or blind to your words or actions. If you can recognise it, you can put a stop to it.

Don’t go on the defensive and immediately get angry.

And please don’t tell the person calling you out to stop playing the race card. It is what Muslims are told in places where they are often unwelcome.

As a Muslim we should be fighting injustice and if you’re the one causing the injustice, then fight yourself.

We can and should be doing better.