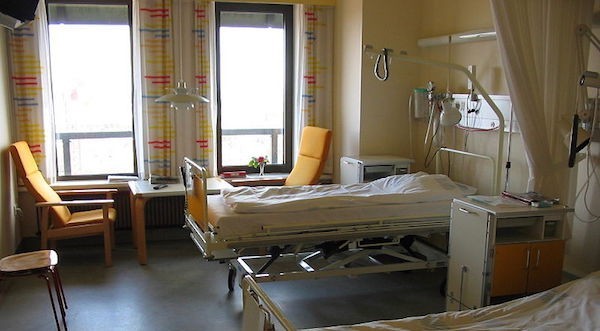 Ethiopian refugee Badesa Fokora has died in a Johannesburg hospital after suffering double kidney failure and being refused treatment for it, despite the fact that he had been lying in a hospital bed for a month. Although doctors at Helen Joseph Hospital in Johannesburg were aware of his life-threatening condition, they refused him treatment on the basis that he was not a South Africa citizen.

Fokora was told that as a non-South African, he did not qualify for a place on the hospitalâ€™s chronic renal treatment programme, which involves dialysis and an organ transplant. The hospital refused to treat him even after Fokoraâ€™s family said that they would contribute to the costs of the treatment.

The National Health Act states that only citizens and permanent residents of South Africa may receive assistance in a treatment programme like this. But Lawyers for Human Rights (LHR), which was approached for assistance after Fokora was refused treatment, state that under the Refugee Act, refugees are to be treated as citizens when it comes to medical issues.

LHR filed an urgent medical matter in the North Gauteng High Court to compel the Minister of Health to make an allowance for Fokora to be granted treatment, and also for refugees to not be excluded from medical treatment.

The organisation called the conditions of the National Health Act â€œunconstitutionalâ€ because it does not distinguish between refugees and other foreigners, and the fact that refugees cannot return to their home countries for medical treatment due to the risks this would pose to them. For this reason, the Refugee Act should ideally come into effect, as it recognises that refugees have the same rights to basic medical services as citizens do.

LHRâ€™s Patricia Erasmus said that the organisation is disappointed that a young man has died â€œunder preventable circumstances.â€

â€œThe National Health Act is clear that the Minister of Health has a discretion to order chronic renal treatment to a foreign national. The manner in which the department has treated Mr Fokora is a gross and unjustifiable violation of his rights to health care, dignity and ultimately life,â€ said Erasmus.