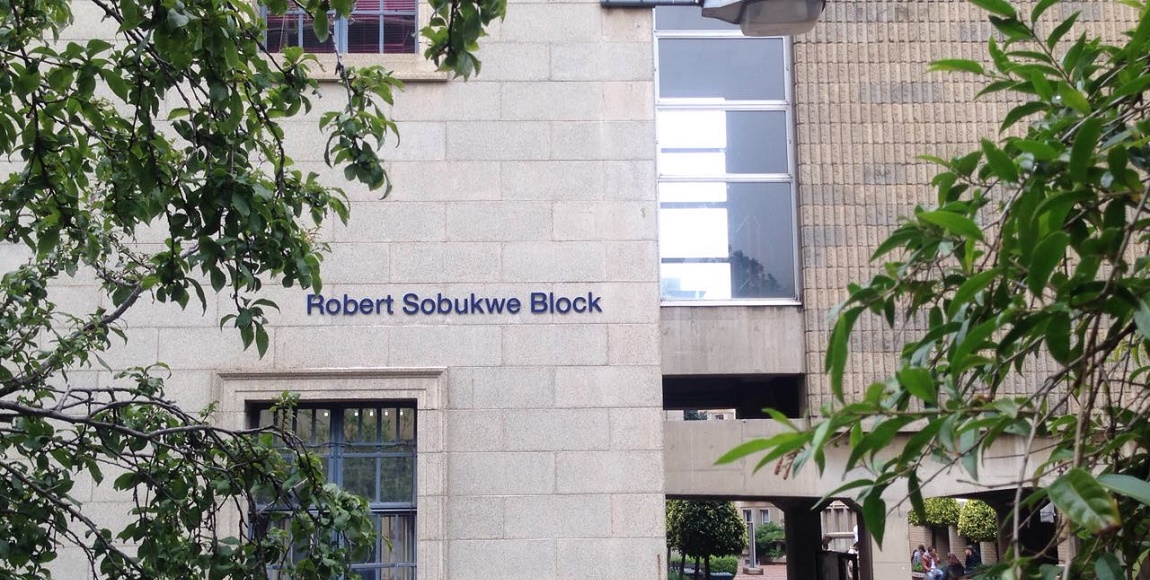 February 27 marks 39 years since radical revolutionary, Mangaliso Robert Sobukwe, passed. He is most known for being a prominent South African political dissident, who founded the Pan Africanist Congress in opposition to South Africa under apartheid.

13. He soon began to criticise the ANC for allowing itself to be dominated by what he termed “liberal-left-multi-racialists”.#SobukweDay

He also inspired radical black thought. He was considered to be so dangerous by the apartheid government that it enacted the “Sobukwe clause”, a statute which at face value seemed to grant broadly applicable powers, but was specifically intended to authorise the arbitrary extension of Sobukwe’s imprisonment.

Part of the reason for the extream measures taken to keep Sobukwe under lock and key was that his ideologies of freeing the African mind were far too revolutionary for the apartheid government, and he was seen as possibly the most dangerous man in South Africa to the regime at the time.

14. He was an ardent supporter of Africanist views about liberation in Africa and rejected the idea of working with Whites.#SobukweDay

After students at the University of the Witwatersrand – notably members of the Wits EFF – initiated pressure to rename buildings on the campus after “names that celebrate, commemorate or are symbolic“, the Central Block building was renamed Robert Sobukwe Block in 2017.

A man of revolutionary thoughts and ideals, he is an icon that remains a key figure in the struggle against apartheid. On the 39th anniversary of his death, we remember him in his own words.

â€œWe meet here today, to rededicate ourselves to the cause of Afrika, to establish contact beyond the grave, with the great African heroes and assure them that their struggle was not in vain.â€

â€œWe regard it as the sacred duty of every African state to strive ceaselessly and energetically for the creation of a United States of Africa from Cape to Cairo and Madagascar to Morocco.â€

â€œWe are witnesses today of cold and calculated brutality and bestiality, the desperate attempts of a dying generation to stay in power.â€

â€œWe take our stand on the principle that Afrika is one and desires to be one and nobody, I repeat, nobody has the right to balkanise our landâ€

â€œHere is a tree rooted in African soil, nourished with waters from the rivers of Afrika. Come and sit under its shade and become, with us, the leaves of the same branch and the branches of the same tree.â€

â€œThe philosophy of Africanism holds out the hope of a genuine democracy beyond the stormy sea of struggle.â€

â€œWe must, therefore, appreciate our role. We must appreciate our responsibility. The African people have entrusted their whole future to us. And we have sworn that we are leading them, not to death, but to life abundant.â€