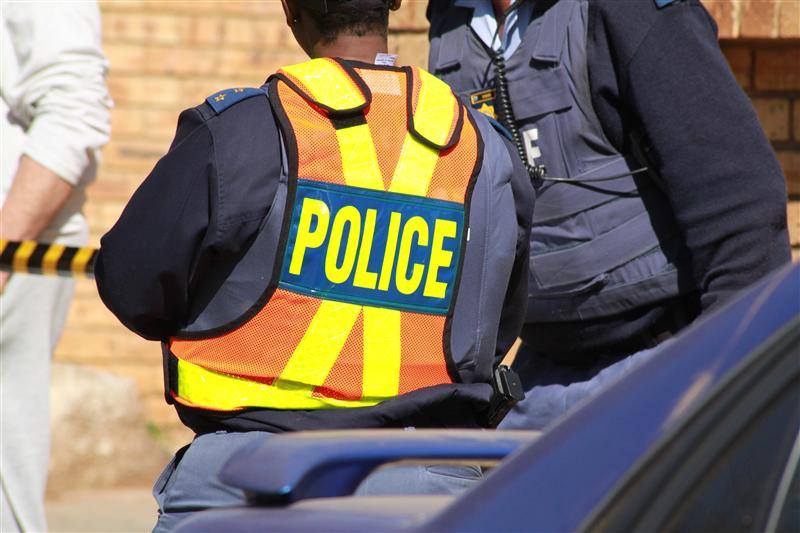 After being injured by Mzamba police near Plangweni Location in the Eastern Cape, community members have allegedly been charged with theft. The charges are said to be laid by the South African Police Service. By RA’EESA PATHER

Community members in the township have been angered by what has followed after a violent confrontation between people and police broke outÂ on Wednesday. A truck lost its load of rice, beans and sugar. Shortly thereafter the local community is accused to have begun looting the goods. Police thenÂ usedÂ live ammunition on theÂ looters, which has left two people dead.

â€œThe community now is very angry for the police and what they do now to the people who was shot at,â€ Sibusiso Shazi, leader of the SA National Civics Organisation (Sanco) in Mzamba, said. â€œThey donâ€™t trust the police, they say the police are coming to shoot us.â€

According to the SAPS the situation got violent on Wednesday when the truck manager arrived to collect the fallen goods in a bakkie. Police responded to the violence with force, injuring eleven community members and killing Silindile Ndzimakhwe, 19-year-old grade 11 pupil, and Mhlophe Cele, a 34-year old mother of an eight-month-old baby girl. No police officers are reported to have been injured.

When Shazi arrived at the scene of the shooting, he said police had not called an ambulance, and instead community members had called for help. Injured people were taken to the Nelson Mandela Academic Hospital in Mthatha, which Shazi says is an hour away.

No arrests have been made yet, and the SAPS Eastern Cape is expected to release a statement shortly. Speaking to the Daily Vox on the phone on Thursday, Brigadier Miranda Mills, spokesperson for the SAPS in the region, said police had acted in self-defence.

â€œThe law says that when your life is in danger from another person then you are allowed to use force,â€ Brigadier Mills said.

Mills further indicatedÂ that six people would be charged â€œfor violence, for theft, and for assaultâ€. He said the SAPS would be placing the charges â€œbecause a crime was committed thereâ€ by the community.

The Independent Police Investigative Directorate (IPID) is currently investigating the police as a result of the action that took place on Wednesday.

Formally, the IPID charges are known as deaths as a result of police action â€“ for the two killings â€“ and the discharge of firearms for the eleven injured victims. This latest incident comes afterÂ a recent spate of police brutality, which includes a grandmother being beaten by police on camera. Dlamini maintains that IPIDâ€™s role is to investigate irregularities rather than hold police accountable for misconduct, which, he says, is up to the courts after anÂ investigation has been completed.

Community members in the township are now preparing for a march to the police stationÂ next Friday.

â€œThey want now to be arrested. They say if you are arresting the community, you must arrest all of us,â€ Shazi said.

*This story is ongoing and will be updated.