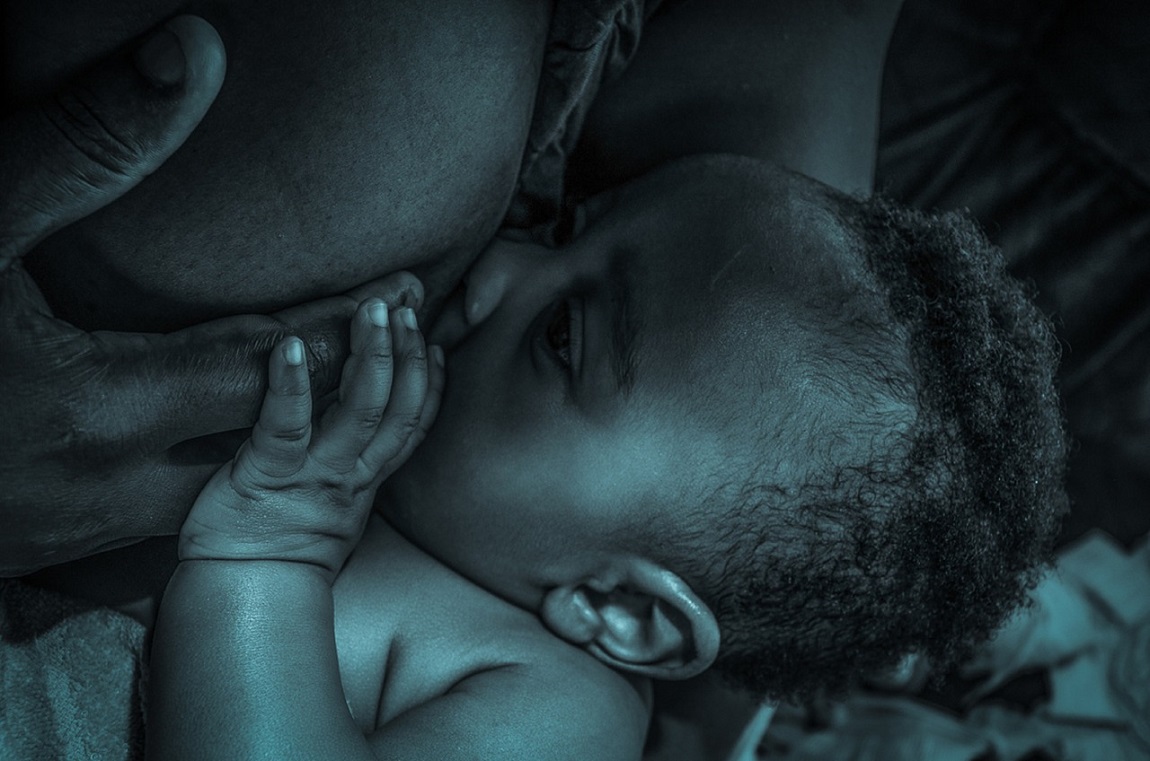 Breast milk provides optimum nutrition for a newborn baby. Most South African mothers are well aware of this. Barriers in the workplace prevent them from breastfeeding. Now experts from the United Nations Children’s Fund (Unicef) and the national department of health (NDoH) are urging workplaces to support breastfeeding mothers. Experts also noted that every mother has the right to choose whether or not to breastfeed.

This call to support breastfeeding at the workplace was made at a roundtable discussion held in Johannesburg on May 21. The discussion was centred around how working mothers could assert their rights to breastfeed at work and the role employers should play.

The global recommendations, supported by the World Health Organisation (WHO) and Unicef, encourage mothers to breastfeed their newborn babies within the first hour of the child’s birth. These also recommend that babies are exclusively breastfed from birth until six months old.

The 2016 Lancet Breastfeeding Series indicates that breastfeeding is the most effective intervention to reduce child mortality. The Lancet research also shows that breastfed babies are less susceptible to diseases such as diarrhoea and pneumonia. Later in life, children who were breastfed are less likely to become obese or develop Type 2 diabetes.

The World Health Assembly target is for at least 50% of infants under six months of age to be exclusively breastfed by year 2025. In South Africa, the current figure is at 32%.

South Africa declared itself a breastfeeding nation in 2011, and follows the global recommendations on breastfeeding. Breastfeeding policy says mothers, including mothers who are HIV-positive, should breastfeed their babies exclusively during the first six months.

But only one in three breastfeeding mothers breastfeed exclusively for the first six months. This is according to Statistics South Africa’s 2016’s health and demographic survey.

Barriers to breastfeeding in South Africa

One of the major barriers to breastfeeding is the unsupportive atmosphere at the workplace.

Employers know little about the breastfeeding guidelines contained within the Basic Conditions of Employment Act. The Code of Good Practice on the Protection of Employees during Pregnancy and after the Birth of a Child indicates that breastfeeding mothers should get two feeding or expressing and storing breaks of 30 minutes each, in addition to their lunch break.

However, many employers are unaware of this. Few workplaces in South Africa provide clean, quiet, and private spaces for working mothers to express and store their breast milk.

But the implementation of these guidelines isn’t monitored. A 2018 review of Wits University and the National Research Foundation looked at the implementation of and compliance with breastfeeding policies in 11 South African workplaces. According to the review, almost half of the employers surveyed deducted pay for those breaks, further pressurising breastfeeding mothers.

Lynette Daniels, who is completing her PhD on the subject at the University of Stellenbosch, presented her findings at the roundtable discussion. The findings showed that support practices were limited and inadequate. Lack of private space and time for expressing breast milk, and negative and unsupportive attitudes from colleagues and supervisors are some reasons why.

“Employers do not consider breastfeeding a priority. As a result, more focus is placed on work, and targets; there is also a lack of funding to provide breastfeeding space and resources. Support for breastfeeding in the workplace is limited and there is widespread ignorance about the rights employees have,” Daniels said.

South African law only makes provision for four months of maternity leave. This separates working mothers from their babies, making it difficult to breastfeed children exclusively for the first six months. New mothers need to be able to express milk and give it to a caregiver to feed it to their babies.

The Side by Side Campaign promotes breastfeeding

Unicef and the department of health have partnered up to create the Side by Side Campaign to promote breastfeeding. It aims to “ensure that children receive care and protection they require to reach their full potential” by supporting breastfeeding.

Buhle Mabaso, Side by Side campaign manager, said the campaign aims to birth change in breastfeeding practice within the home, the healthcare system, and the community.

As part of the campaign is the Child, Youth and School Health directorate within the NDoH has redesigned and revised a Road to Health booklet (RtHB). This serves as a health record of a newborn and contains health and development promotion messages.

The campaign uses a number of platforms to help spread its message. This includes the MomConnect SMS service, freely available pamphlets with illustrations available in all South African languages at healthcare facilities and a nationwide radio campaign.