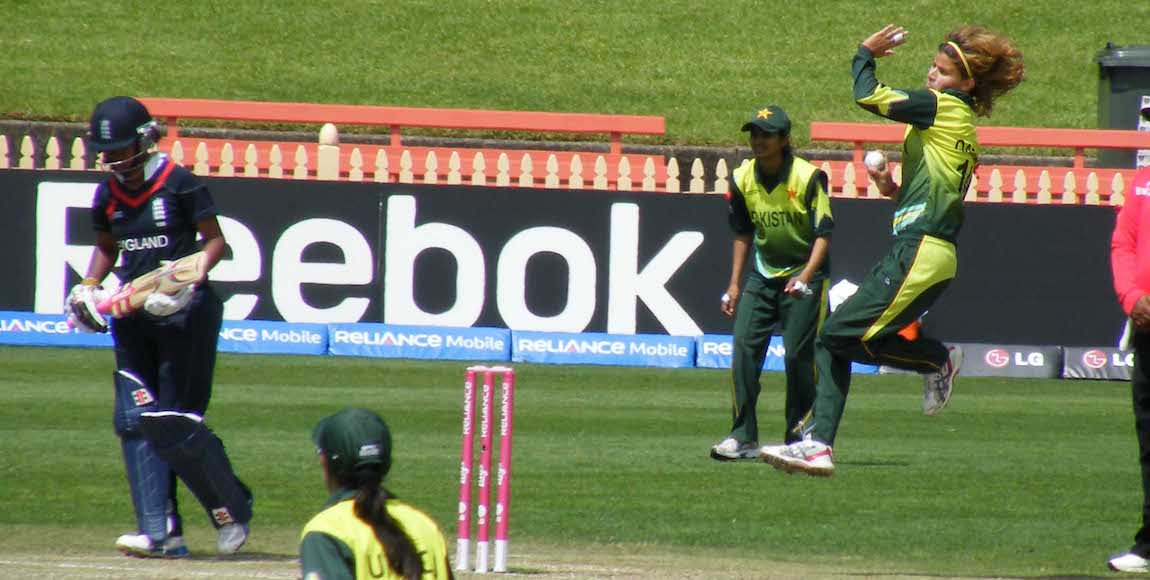 In the first of a three-part series on women’s cricket, Firdose Moonda reflects on how far recognition of the sport has come and how far it has yet to go.

Sport was always going start a gender war. Especially with phrases like “throw like a girl,” as part of the insult lingo.

Cricket is rooted in misogyny and you need look no further than the most influential club, the Marlybone Cricket Club, for proof. Though it was founded in 1787, female members were only permitted 211 years later in 1998. By then, women had already competed in four World Cups – the first in 1973, two years before the men’s inaugural tournament.

It has still taken almost half a century for people to acknowledge that women really can hold their own in the game. The 2017 Women’s World Cup, which started on Saturday, is the highest profile event of its kind, after the International Cricket Council (ICC) made a big effort to create an event worth watching and covering.

The two years preceding this competition saw an organised Women’s Championship, with regular fixtures for every team. The ICC was able to create the championship – something they struggle to do in the men’s department because India make all the money and call the shots – and they did so in a way that illustrates how cricket could be run if the global body was in charge: properly.

They also were able to up the prize money for the World Cup ten-fold to US $2-million and to drive publicity. All the matches will be broadcast either on television or a live internet stream. There is also plenty of other press coverage which gives the women at this tournament more attention than ever before, and theyâ€™re quickly finding it that most of is stereotypically biased in favor of their male counterparts.

Common questions include things like why the run-scoring rates, bowling speeds and boundary counts aren’t as high in the womenâ€™s game as the menâ€™s, and the simple answers lie in physiology. Though female athletes are getting stronger and more conditioned, especially as womenâ€™s cricket is professionalising, they don’t have the same power as men. Instead, theirs is a game laced with subtlety and finesse. But that does not mean itâ€™s all gentle, either on the field or off it.

Indian captain Mithali Raj could hardly hold back her snarl at the eventâ€™s opening night when she was asked by a straight-faced, old-school subcontinental hack who her favourite male cricketer was. Said reporter only had one caveat: the man had to be from either the Indian or Pakistan side.

Two days later, India made their biggest statement of intent by upsetting the hosts England in front of a sold-out crowd of over 10,000 people in Derby. The day after that, the South African women did what their men have yet to do in a major tournament – they held their nerve to win a tense match against Pakistan.

Key to the South African cause was Shabnim Ismail, a quality cricketer and quirky character. Ismail claims to be the quickest bowler on the women’s circuit and she also the most aggressive. Though Ismail is known for what she can do with ball in hand, she made a name for herself with the bat and saved South Africa from what would have been another choke.

They were cruising on 113 without loss chasing 207 but then lost seven wickets for 64 including three run-outs, all of them more comical than the Faf du Plessis-David Miller show at the Champions Trophy. Ismail admitted to â€œswearing in the changeroom,â€ in panic before taking 16 runs off the penultimate over and proving that pressure can be overcome. Like a girl.

Firdose Moonda is ESPNcricinfo‘s South Africa correspondent. She has covered three World Cups, and several bilateral series over the last decade. This is her first women’s cricket event.