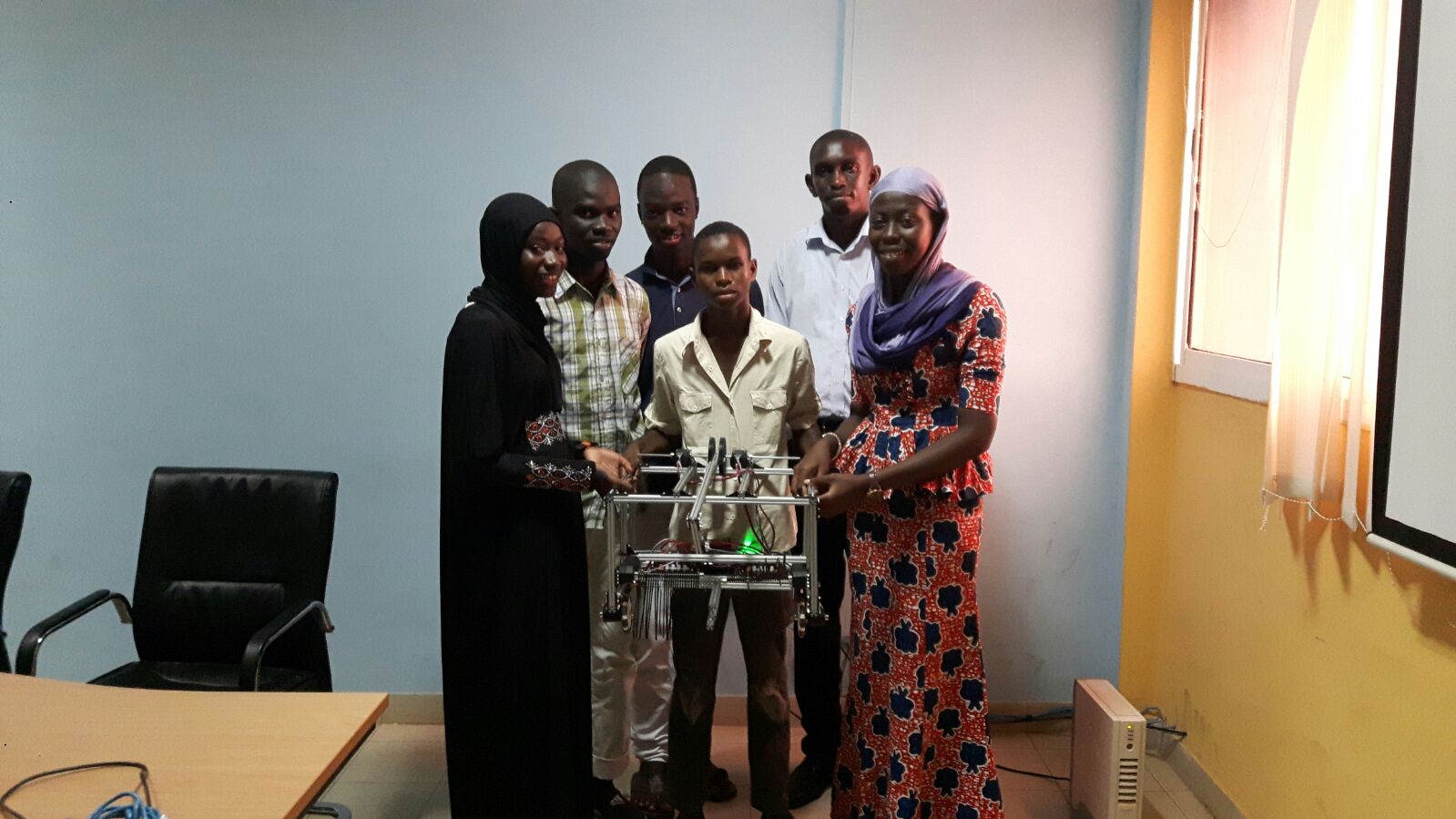 After much anxiety and suspense, a Gambian high school team has been finally granted a visa to travel to the US to showcase their creation at a robot festival in mid-July. The team, made up of five teenagers, were initially deniedÂ travel to the USÂ “for not meeting visa requirements” and were preparing to send their robot unaccompanied to the festival.

Moktar Daboe, the team coach, confirmed to The Daily Vox on Thursday that the US embassy granted the students a visa to attend the FIRST Global robotic festival after interviewing a second time at the US embassy in the capital Banjul. Daboe will not be able to travel due to a current US ban on Gambian government employees.

In April, the Gambian students became the second team of students to be refused entry to the US for the event. Last week,Â it was reported that an all-girls team fromÂ AfghanistanÂ were also denied a visa to travel to the US for the same competition, sparking international outrage.

Teams from 158 countries are expected to travel to the US for the festival.