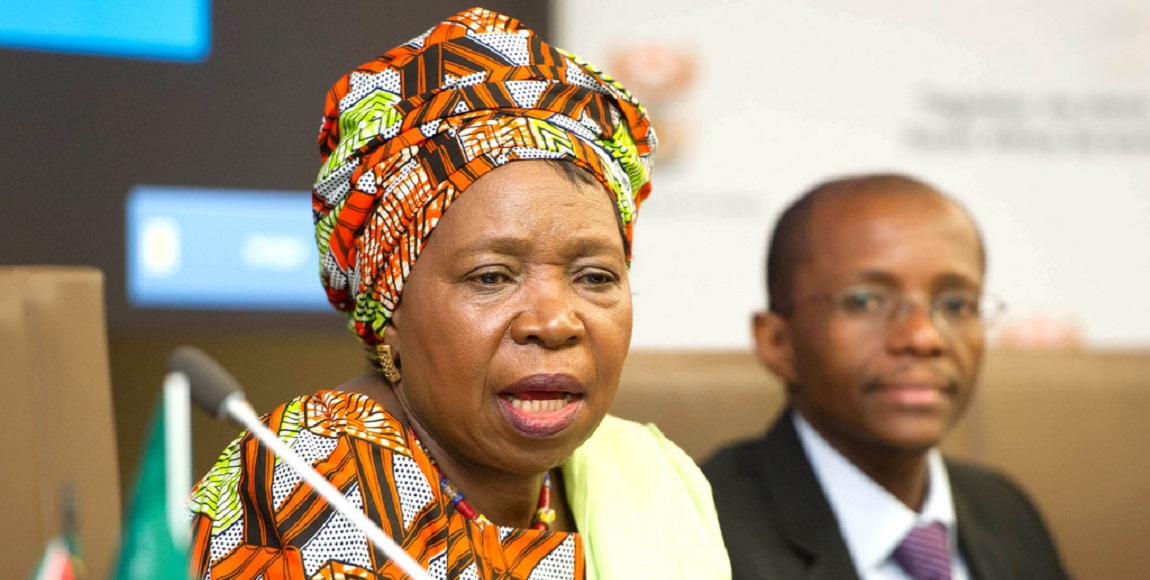 ANC presidential hopeful Nkosazana Dlamini-Zuma recently said that if she became president of South Africa, she could do for South Africa what she did for the African Union (AU) Commission. But that might not necessarily be a good thing. The Daily Vox team explains.

Last week, speaking at the launch of her book about her time as the head of the AU, Nkosazana Dlamini-Zuma likened the continentâ€™s need for stability to South Africaâ€™s, and said that the challenges facing South Africa are similar to those the AU faced.

â€œWhat we did at the AU is not different to what needs to be done on the whole in South Africa.â€

But these two things are nothing like each other.

South Africa is a country while the AU is an intergovernmental organisation. These are two different governing systems, with different rules and laws.

For starters, most of the rules of the AU are not binding on their members. In actuality, the AU answers to its members, and member states cannot be held liable if they do not follow the AUâ€™s rules.

As a country, South Africans politicians and citizens alike are beholden to the laws of the country. While certain individuals might escape following the law, most people will have to answer if they break the rules.

It does not seem like a good idea to draw inspiration on running the country from running the AU.

And then thereâ€™s the question of whether Dlamini-Zuma actually achieved anything of substance during her time at the AU.

Jakkie Cilliers, senior researcher at the Institute for Security Studies says that while Dlamini-Zuma has proved herself to be a good administrator, her achievements at the AU have been mixed.

During her two terms as head of the AU Commission, Dlamini-Zuma did not achieve anything substantial.

Experts from civil society, and people within the AU have said that during her time there, she seemed more concerned with the affairs in South Africa than those in the organisation, that she was never really present, and that she spent a lot of her time as head of the AU Commission on ANC business. This is not what you want to see from the person occupying the Presidency.

Dlamini-Zuma also ran into difficulties uniting the continental body, especially the Anglophone and Francophone divide, and was reportedly slow to react to crises. At this point in our history, running the ANC and the country would need someone who can unite the fractured ANC and Parliament behind a common vision, and act decisively in the face of a crisis.

Contrary to what she would say, Dlamini-Zumaâ€™s tenure at the AU does not promise strong, unifying leadership for the country.

While she seem determined to take up the presidency of the ANC and the country, if her record at the AU is anything to go by, personal political aspirations will trump any responsibility to those she is supposed to serve. There is a possibility Dlamini-Zuma could use the presidency, like she did her position at the AU, to serve the interests of the powerful rather than the citizens.