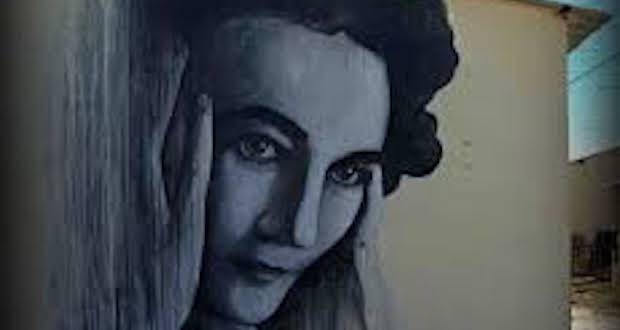 Fellows Nolwazi Tusini and Lwandile Fikeni of the Ruth First Fellowship will present their papers on rage and violence today at the annual Ruth First Memorial Lecture on Wednesday night.

Tusini will present her research which explored the narratives and experiences of black people born in the 1980s who were the first in their families to enter traditionally white spaces, like desegregated schools.

â€œMy paper is exploring the experiences of 80s kids in traditionally white spaces, in particular the desegregated schooling system. I wanted to find out how they experienced it and survived that system. I thought it was an interesting thing to look because of Panashe Chigumadziâ€™s paper which more or less explained why 90s kids or so called born frees were revolting,â€ Tusini said.

â€œIt hit me that the 80s kids were in those schools first. I was interested in how they experienced the rage and violence and how did they survive the whiteness of that space. The research focused on peopleâ€™s narrative and enquiry. What was important for me as well, is finding people who didnâ€™t necessarily share similar views or opinions as me, particularly with the student protest last year. Some of the interviews were emotional because I just thought it was unfair because they were just children.â€ Lwandile Fikeni, who is an arts critic when he isnâ€™t a Ruth First fellow, said his research explores the sensation of art in politics.

â€œIt was a very informative experience for me in terms of making sense of the role art played and the role of the voice itself of young people in South Africa. Itâ€™s important because I think for the first time in recent memory, we didnâ€™t see art as the actual genesis of a social movement. Usually itâ€™s political violence that gets people moving. I was interested in that art could become the actual genesis of a social movement instead of it playing the passive role that it normally plays,â€ said Fikeni.

â€œIn my paper, I also speak about the fuck white people movement, which happened at last yearâ€™s Ruth First Memorial Lecture. I looked at how the aestheticsÂ and performance of rage were used there to critique institutional violence; the way the university works, issues around inclusion and who is allowed in and left out.â€

Who, though, was Ruth First?

Ruth First or Mama Ruth as she was known, was a journalist, activist, researcher and intellectual. After matriculating from Jeppe High School for Girls, Johannesburg, she attended the University of the Witwatersrand where she was involved in student politics. She went on to briefly work for the Johannesburg City Council after graduation before starting her career in journalism, becoming the editor of the radical newspaper The Guardian.

In her twenties, she wrote for and edited some of the most radical newspapers of her day, covering stories of slavery, workers’ movements and land. Later she became a teacher and researcher writing on the lives of working miners, on feminism and on political theory. She was assassinated in exile by the apartheid government while running a research institute in newly liberated Mozambique.

The Ruth First Fellowship, granted to writers, journalists, filmmakers, photographers and researchers, is intended to allow Fellows the opportunity to pursue an in-Â­depth project of original groundbreaking research. The research should keep with the tradition of Firstâ€™s politically and socially relevant research and journalism. In addition to financial support, the fellowship program will provide mentorship and feedback aimed at developing the Fellowsâ€™ understanding of their research, and deepening their skills in communicating their research to audiences.