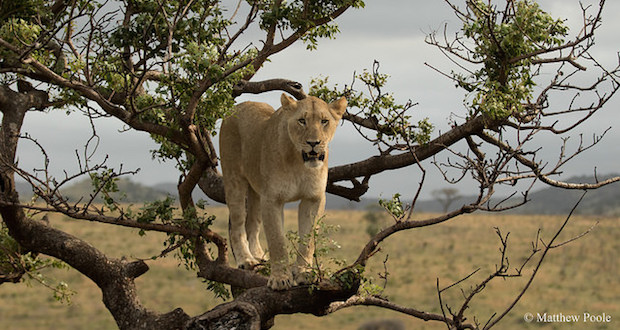 On Monday night, seven lions made their way to Johannesburgâ€™s OR Tambo International Airport, and waited in transit for their flight to Rwanda. Donated by Tembe Elephant Park and Phinda Game Reserve, the lions, tranquilised and stowed in steel crates, are to be delivered to Akagera National Park Tuesday afternoon. FIRDAUS KHAN reports. â€œEthical wildlife trade, and even ethical hunting, is beneficial to conservation and beneficial to the long-term sustainability of these populations,â€ Michael Falls of wildlife freight company Pride of Africa Solutions told The Daily Vox.

Rwanda lost its population of lions decades ago due to poisoning. Itâ€™s hoped these lions will help bring the king of the jungle back to Rwandan lands once again.

Falls compared the lion reintroduction into Rwanda to that of the rhino. During the â€™90s, he said, rhinos had been saved from near extinction with the help of similar conservation practices at national parks and later rose up to numbers of about 30,000. The donation of South African lions to Rwanda could do the same. Falls said the practice of transporting the lions in steel crates adhered to the International Air Travel Association’s live animal regulations, which are drafted by organisations and specialists in the field. The crates are large enough for the animals to comfortably rest, but small enough for them not to move around and hurt themselves during plane and truck journeys.

Kester Vickery of Conservation Solutions negotiated and secured the lionsâ€™ move. Vickery said that at some point in the future, more lions may need to be sent to Rwanda, so as to ensure the populationâ€™s growth. The lions will be monitored by means of satellite collars. To ensure a diverse and ultimately sustainable gene-pool, the lions were taken from separate parks.

â€œThis is wild lions going back to the wild, and from an ethical point of view, its a good conservation project,â€ said Falls.

– Featured image of one of the five lionesses destined for Akagera National Park, donated by Beyond Phinda Private Game Reserve in South Africa, by Matthew Poole via Flickr, all other images by Firdaus Khan.